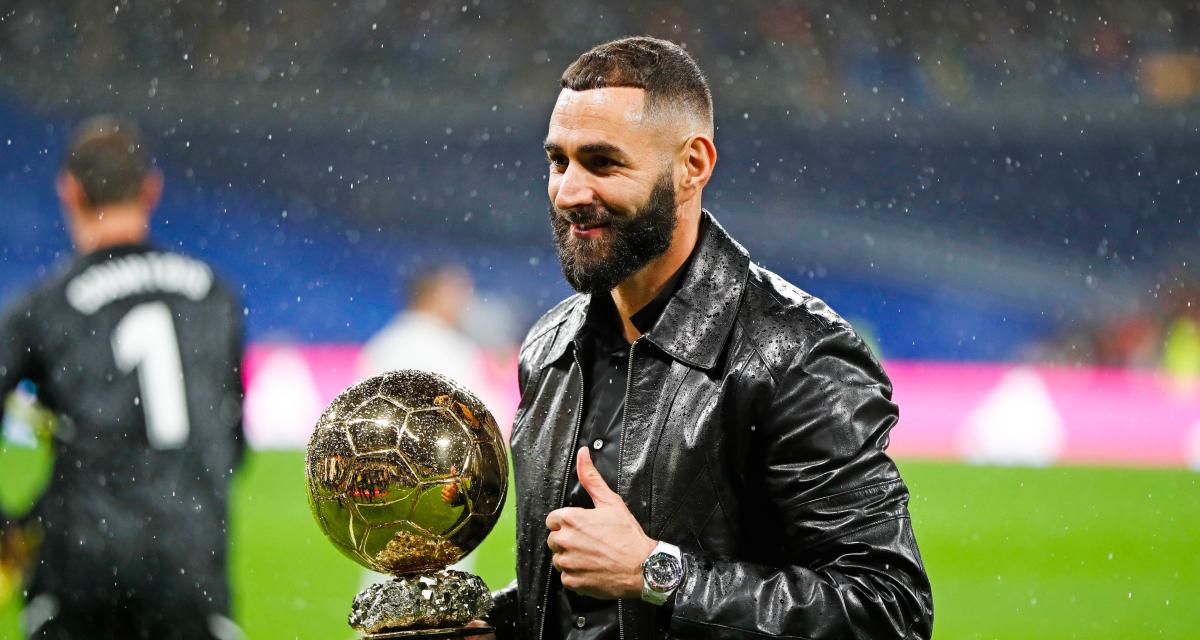 Fans have been dreaming about it for many years After leaving Olympique Lyonnais in 2009 to join Real Madrid, Karim Benzema remains in the minds of all the club’s followers. If Jean-Michel Aulas had expressed his emotion after the coronation of the attacker at the Ballon d’Or ceremony, the fans had been cooled by a statement from the latter. The French international spoke of his intention to end his career at Real Madrid.

🎙️ “If I have the opportunity to come back to work in Lyon, it would be with great pleasure, for me, Lyon, that’s all”🥺

There’s just way too much love between us @benzema ❤️💙

If he will certainly not return as a player, Karim Benzema would see himself in another position in his training club, as he confided on the official OL website: “I’m not too young anymore so I think it’s better to leave room for young people and there are a lot of them in Lyon. If I have the opportunity one day to come back to Lyon, to work, it will be with great pleasure because that’s all for me..

Benzema will celebrate his Ballon d’Or in Lyon

Karim Benzema also announced his intention to celebrate his coronation in his hometown: “I’m so happy that all the people of Lyon are proud of me, I try to represent them as much as possible. The city of Lyon will always be in my heart. Beautiful things are happening in the city to celebrate my Ballon d’Or, which will delight the Lyonnais. »