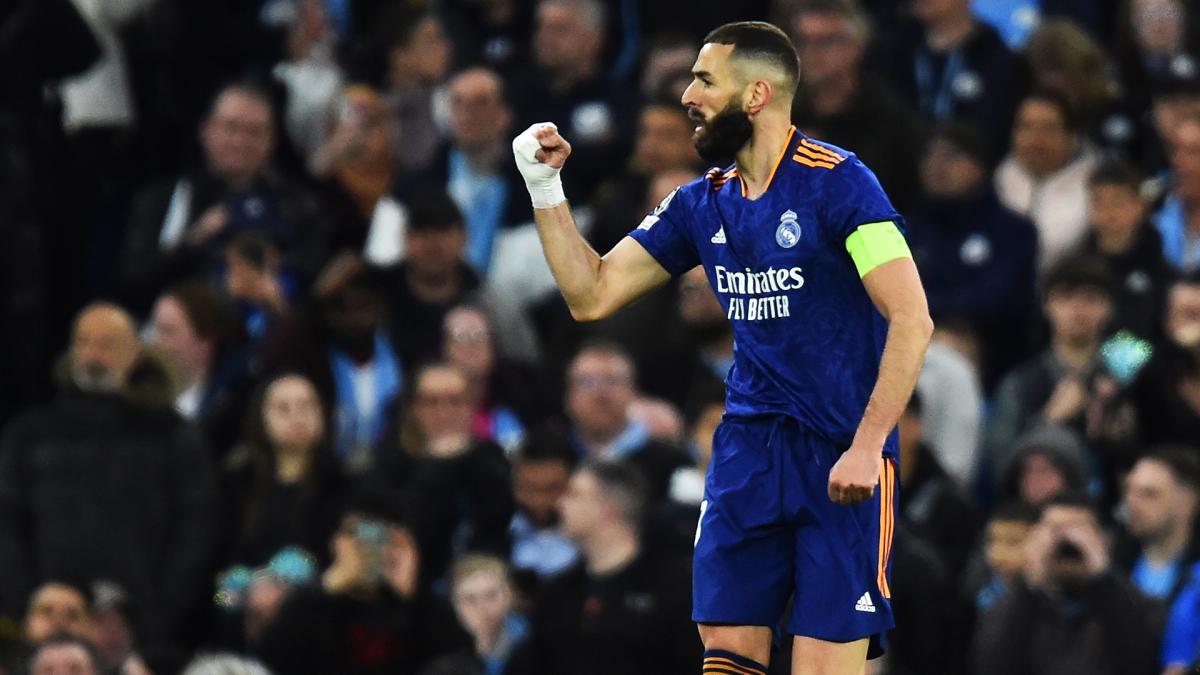 Karim Benzema and Zinedine Zidane, it’s a great story between two of the greatest French talents who were able to maintain a solid relationship at Real Madrid, between 2016 and 2018 then 2019 and 2021. During a live Twitch with the Lyonnais youtuber Zack Nani, the 2022 Ballon d’Or has revealed what the 1998 world champion expected of him in every game while coaching Los Blancos.

“Zizou, for him to be happy with my match, I simply had to touch as many balls as possible. It wasn’t even ‘go score three goals’. He said to me “when I see that you touch as many balls as possible, I know that you are going to have a great match”. Because he knew I was going to have influence., thus entrusted KB9 on ZZ. What to give Didier Deschamps ideas for the 2022 World Cup?