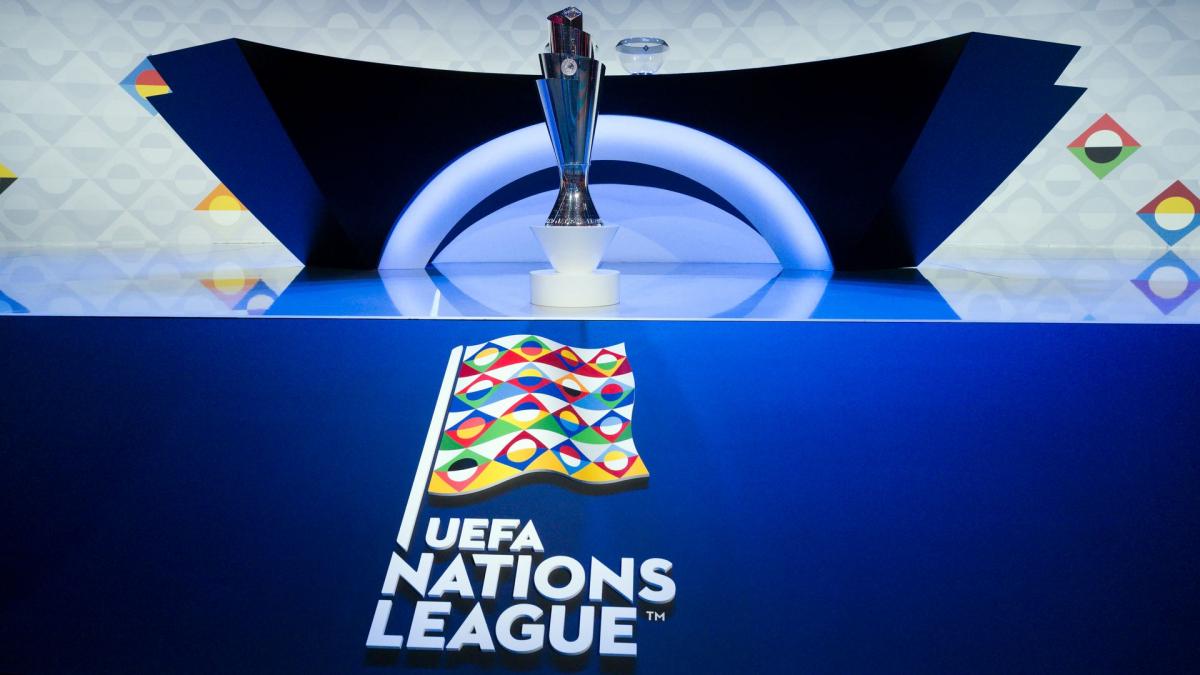 The kick-off of this 5th day of the League of Nations was given by Kazakhstan who received Belarus in group 3 of League C. The locals won 2-1 despite the expulsion in stoppage time of Captain Tagybergen. Earlier in the game, Gabyshev had opened the scoring (29th). Savitski equalized for the Belarusians just before the break (45th + 3) but Zainutdinov offered victory to the Kazakhs (79th).

The latter are now guaranteed to finish first in their group and to access Ligue B in the next edition. For Belarus, it’s the opposite since they are last with two points behind Azerbaijan, who have one game less. In the other clash of this early evening, Moldova won in Latvia 2-1 thanks to goals from Revenco (26th) and Nicolaescu (45th). The reduction in the gap signed Ikaunieks (55th) is insufficient. In this group 1 of League D, the Moldovans take advantage of this success to return to two points behind their opponents of the day, still leaders.