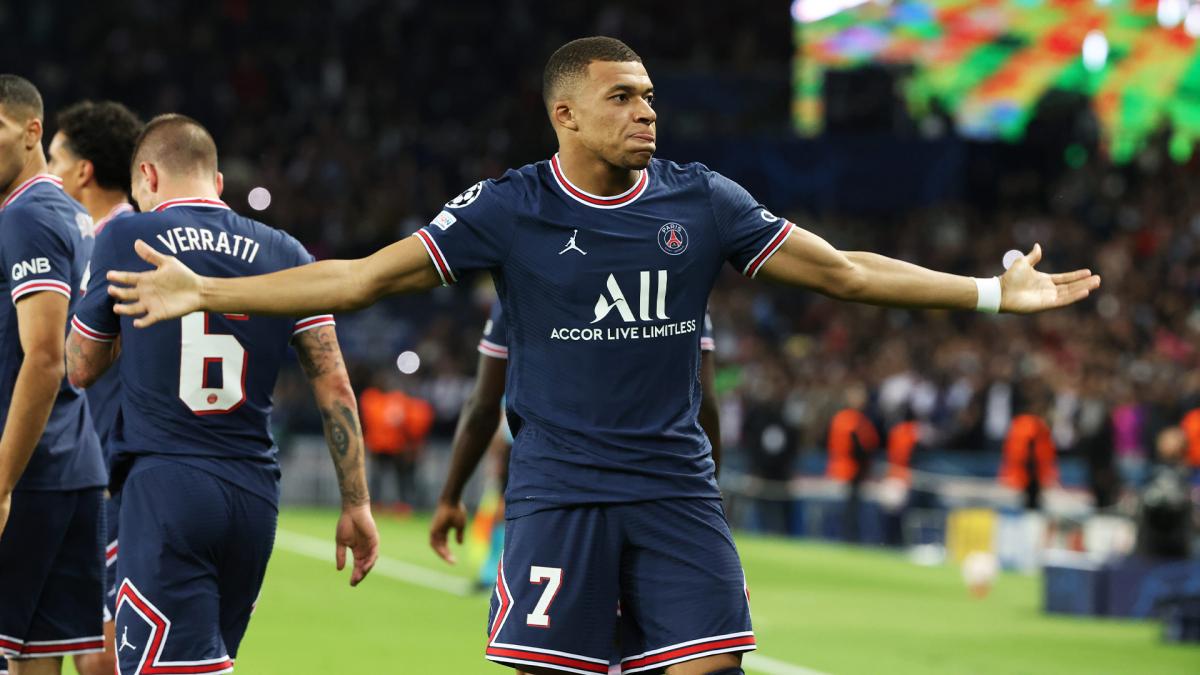 On vacation, Kylian Mbappé took the opportunity to attend the NBA Draft at the Barclays Center in New York on Thursday evening. Asked by the media, the Frenchman was asked about the position he would occupy if he were a basketball player: “I don’t know because I’m not that good at basketball. I’m better in the stands watching the games and enjoying the moment. Also asked about his favorite franchise, KM7 revealed, in very good English, to support the team of Lebron James: “My NBA team is the Lakers. I think they will change a lot of things. I think they changed coach and manager. I hope they get the ring next year.”

Finally, the world champion was asked about the various young players drafted during the evening, taking the opportunity to give them some advice: “First of all, they have to enjoy the moment. Like I said, it only happens once in a lifetime but it’s only the start of something big. They have to work, they know it’s hard in the NBA but I’m confident because if they’re there, it’s because they have a lot of talent.

Mbappé talks about his hopes for the Lakers on the NBA Draft red carpet 👀 pic.twitter.com/gDuBc5i9Oe