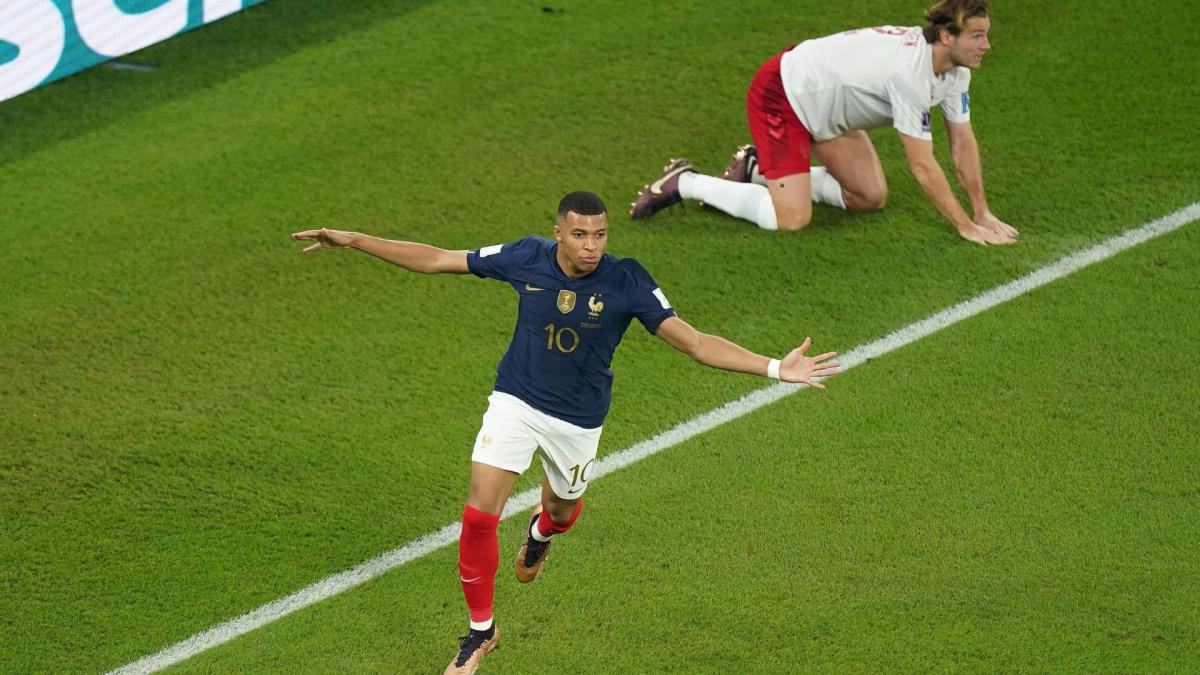 Kylian Mbappé wants to end any ambiguity. While he was once again elected man of the match during the victory of the French team against Poland, this Sunday, in the round of 16 of the 2022 World Cup (3-1), the striker of PSG appeared in front of the media after the match, explaining why he had refused to do so since the start of the competition in Qatar. “I know there were a lot of questions about why I wasn’t talking. Already, for all the journalists who are there, it was nothing personal against journalists, nothing against people.he first explained.

Before committing to pay the fine addressed to the French Football Federation, for non-compliance with the regulations. “It was just that I always have this need to focus on my competition and when I want to focus on something, I need to do it 100% and not waste energy on something else. That’s why I didn’t want to introduce myself (in front of the press, editor’s note). I learned recently that the Federation was going to have a fine. I undertake to pay her personally, the Federation must not pay for a decision that is personal.. Class.