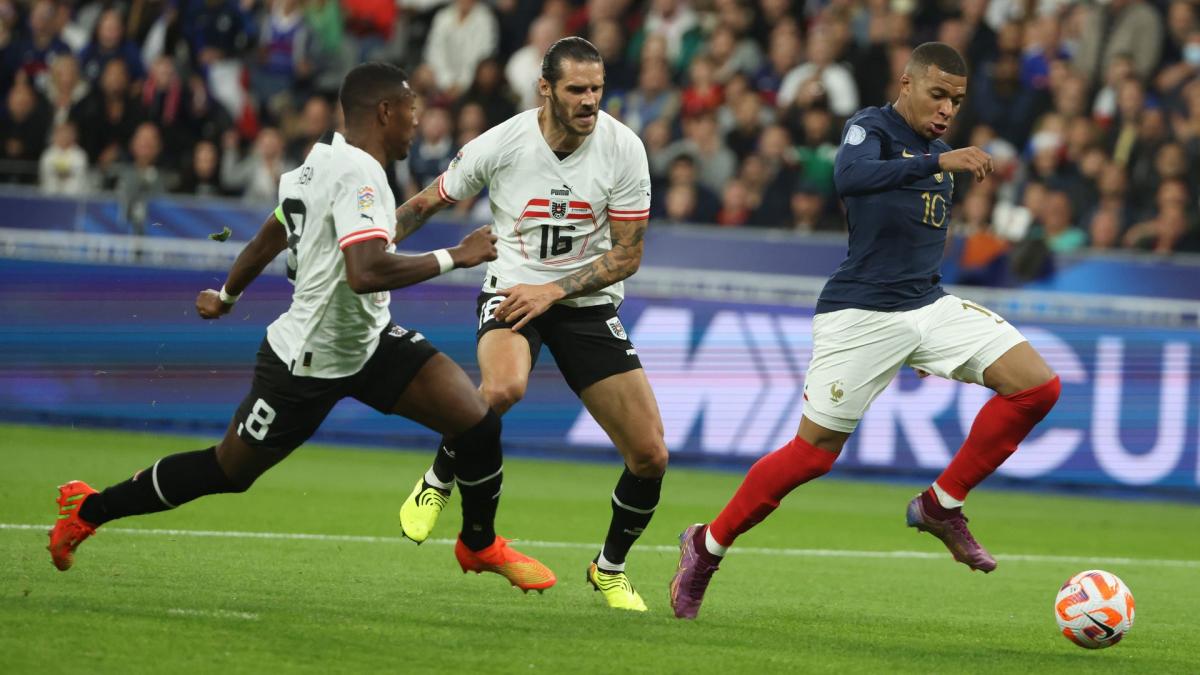 Author of his 28th goal in selection and named man of the match by our editorial staff, Kylian Mbappé was once again decisive in the victory of the Blues against Austria (2-0). And how. Established at the forefront of the tricolor attack, alongside Olivier Giroud, the Paris Saint-Germain star, very leggy, had fun with five Austrian defenders before concluding, in the area, with a strike from the full-axis powerful right. Asked about this small festival in a mixed zone, the Bondynois did not hide his joy when describing the action. The former Monegasque also returned to the team’s overall performance.