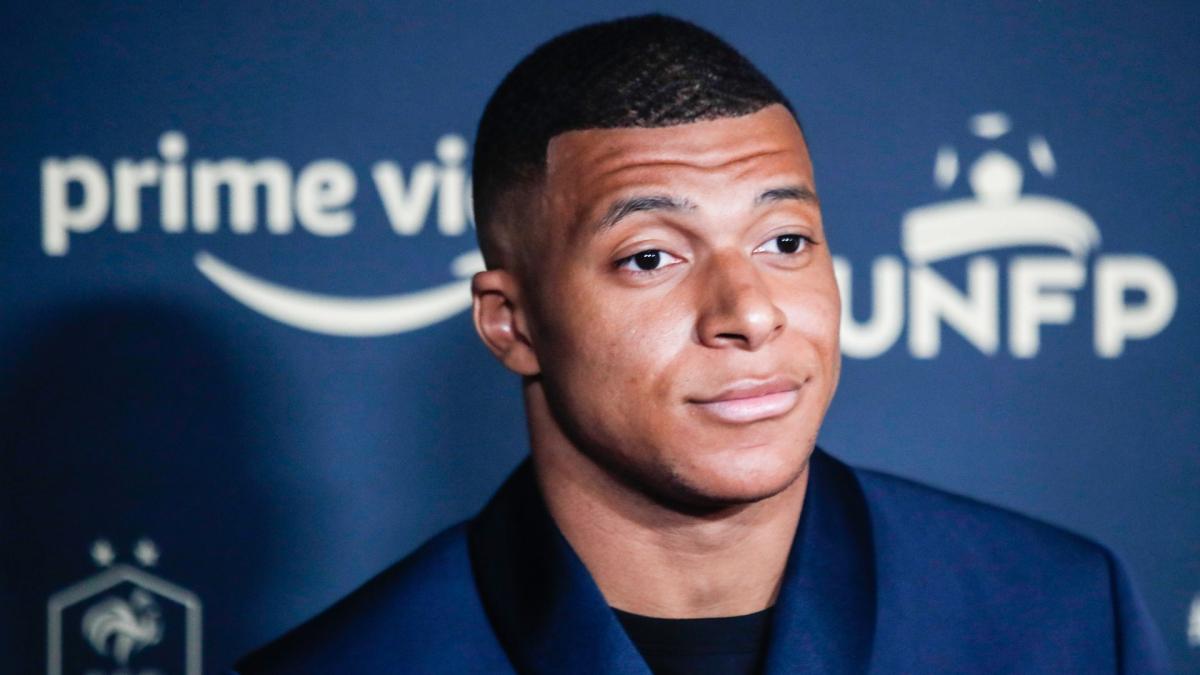 The Kylian Mbappé case is slowly reaching its conclusion, discussions continued this Saturday between his clan and Paris Saint-Germain. Long close to Real Madrid, he will finally head for an extension with the Ile-de-France team.

A positive outcome for PSG since there was only a little more than a month left in the current contract of the native of Bondy. Arriving to convince him in the face of Madrid’s insistence, the capital club defined the bases of a new contract around a three-year extension.

Information that we can confirm to you today, just like the fact that Kylian Mbappé spoke directly with the president of the Merengues Florentino Perez about his situation. A strong choice from the former Asemist who will miss the train to Real Madrid for the third time after 2017 and 2021.

While waiting for the official announcement, Paris Saint-Germain can in any case start to breathe since they will still keep their best element until June 2025. Best player in Ligue 1 this season, the French striker comes out of a dantesque exercise with 36 goals and 26 offerings in 45 games under the Ile-de-France tunic.