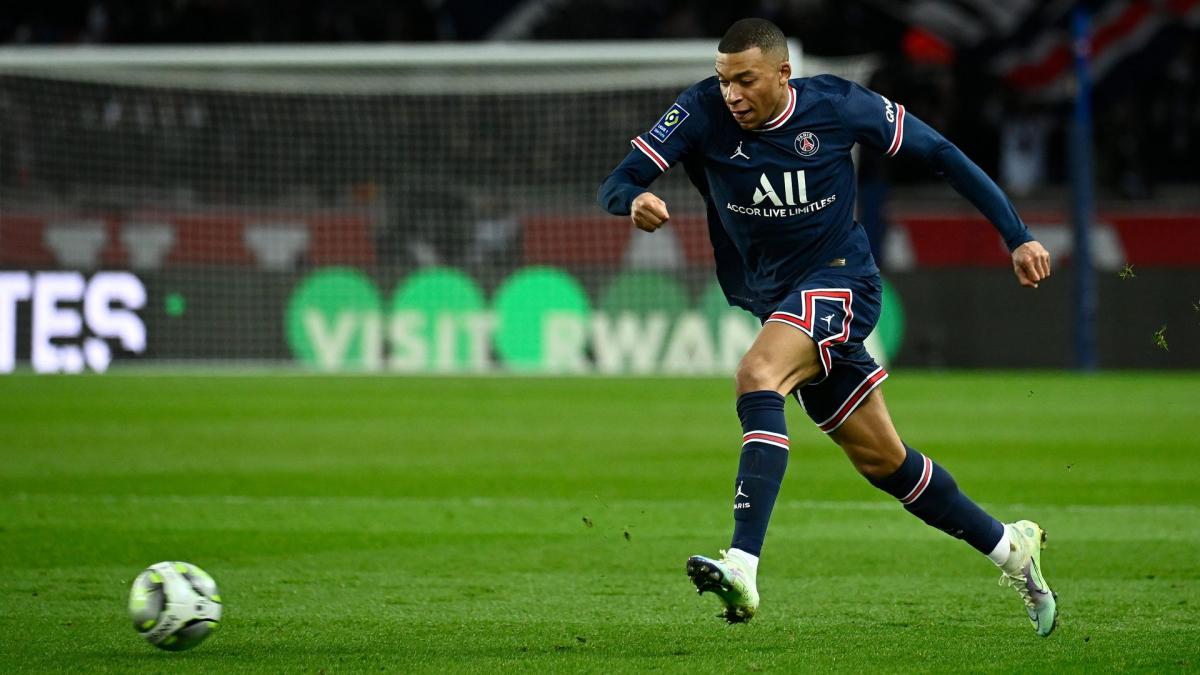 At the end of the contract next June, Kylian Mbappé had two concrete options on the table: extend with PSG or try a new adventure with Real Madrid. The answer is now clear. If the formalization is still awaited, the 2018 world champion has decided to extend for three seasons with the capital club.

Very present on social networks, the mother of Kylian Mbappé was quick to speak out. In reaction to a tackle slipped by Frederic Hermel where he accused the Parisian striker of not having respected his agreement reached with the Merengues, Fayza Lamari wanted to deny the fact that there was a complete agreement with Real Madrid: “Mr Hermel. When we don’t know we keep quiet .. never an agreement was given .. yourscan we read.

Mr Hermel. When we don’t know we keep quiet .. never an agreement was given .. yours