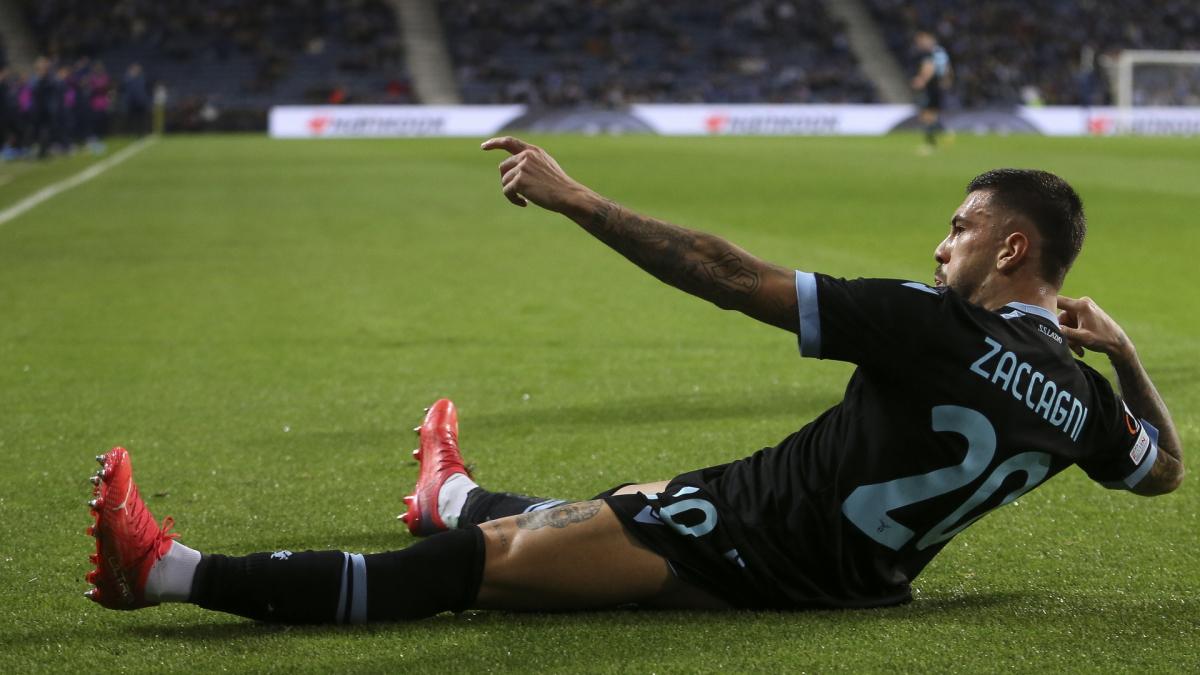 What an enticing duel this Sunday between Atalanta and Lazio Rome, during the 11th day of Serie A, at the Gewiss Stadium. A poster at the top of the table won by the Laziali (0-2) thanks in particular to a quick achievement by Mattia Zaccagni who perfectly took over the center of Pedro after an overflow on the right side (10th). Despite a good recovery from Hans Hateboer on the right wing (24th), Atalanta struggled to be dangerous and creative in the first period, suffering a lot from the high pressing of the Romans. Too many rough raises prevented Gian Piero Gasperini’s players from responding effectively to Lazio’s attacks. During the first half, both teams trailed with a total of fifteen fouls called and two yellow cards given at the break. The referee of the meeting, Mr. Rosario Abisso was forced to stop the game several times for bad shots, notably on Giorgio Scalvini, Manuel Lazzari or Pedro.

In the second half, while Sportiello had blocked Marusic’s attempt a few minutes earlier (50th), Felipe Anderson doubled the lead with a very nice low shot at the entrance to the area (52nd ). The Bergamasque goalkeeper prevented the third Roman goal on a counter concluded by Zaccagni, close to offering himself a double on the following action (57th). The hour of play passed, Atalanta had still not framed a single one of its four shots. Although the Orobici managed to deploy more regularly in attack, they generally suffered from technical waste and passing errors. Maurizio Sarri’s players were never really worried, they knew how to manage their lead in the second act to leave with three precious points. Note the injury of Marten de Roon and the expulsion of Luis Muriel in added time, who received a second yellow card (90th). In the standings, Lazio passed their opponents of the day to settle in 3rd position. Atalanta is just behind in 4th place and could lose big if Roma win this Sunday evening against Napoli. Next weekend, the Biancocelesti will host the Salernitana in the Italian capital, while the Dea will travel to Empoli, during the 12th day of Serie A.