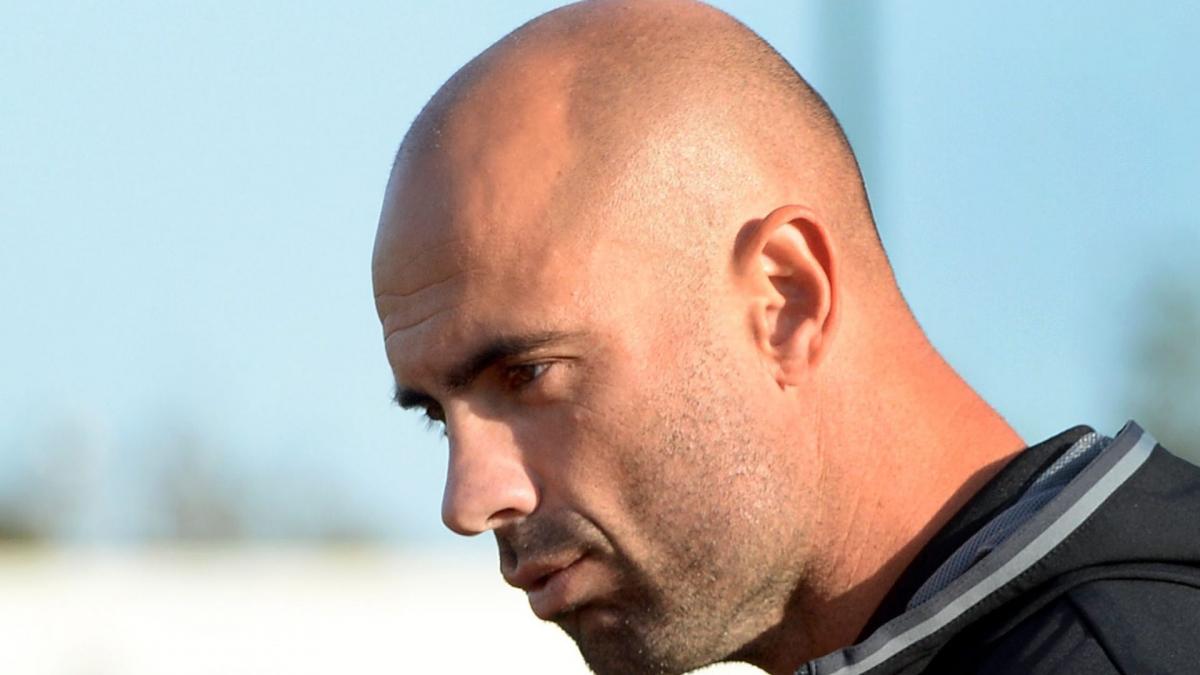 Arrived on the bench of Le Mans FC in 2021, Cris sees his adventure in Sarthe come to an end this Sunday. According to our information, he was dismissed from his post, just days after offering his resignation to the president. It had initially been refused.

Released by an N3 in the 7th round of the Coupe de France and thirteenth in the National ranking, the former great defender of OL was going through a complicated time. His locker room had also let him down. It now remains to be seen where he can bounce back to relaunch his young career.

Spain on the mat, Sergio Ramos breaks the silence

Erik ten Hag breaks the silence in the CR7 file!