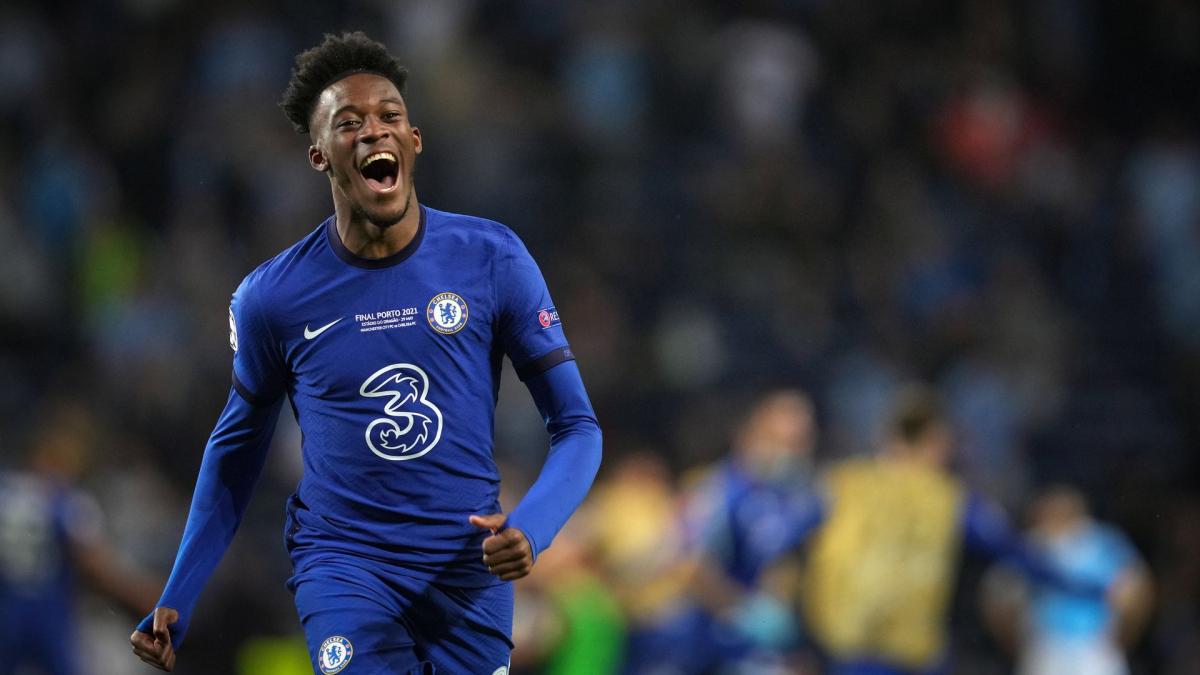 In search of a player to reinforce their offensive line, Leicester have set their sights on the young Englishman from Chelsea, Callum Hudson-Odoi, according to CBS. There had previously been rumors of the Blues striker moving to Newcastle United recently, but now the Foxes are said to be in serious contention to land him.

Under contract until 2026, the 21-year-old would not be used as a bargaining chip in negotiations for the desired transfer of Wesley Fofana. The file is independent.