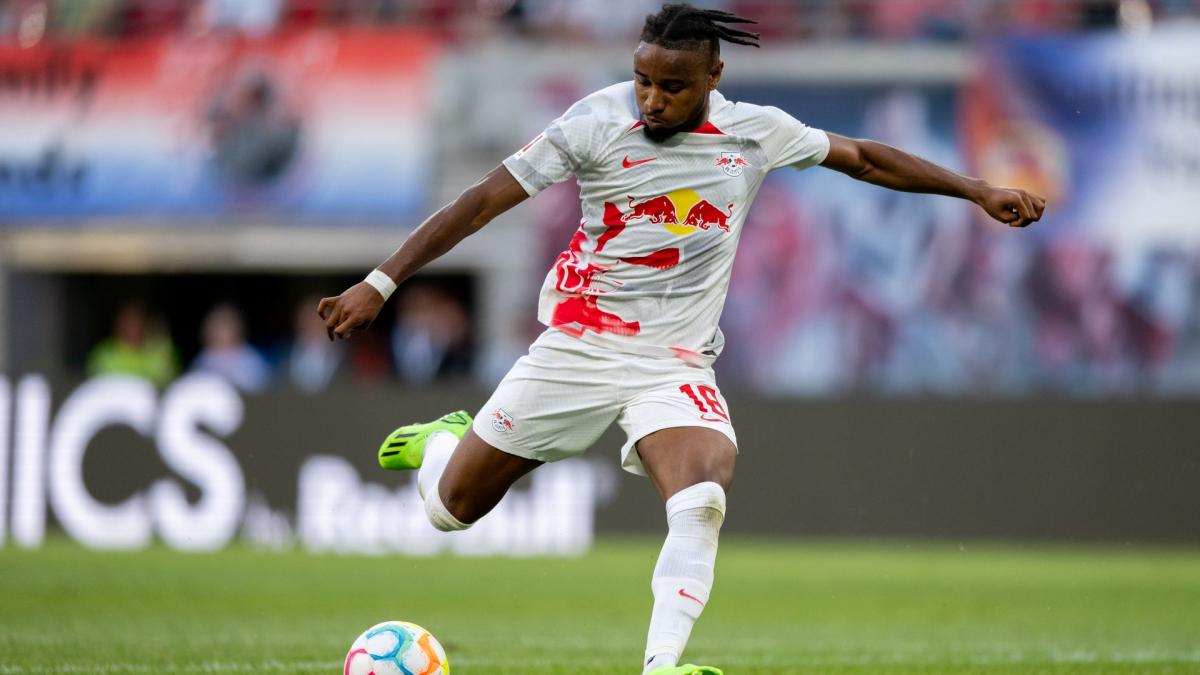 The Leipzig of Christopher Nkunku officially launched its season in the Championship this Sunday with a trip to the lawn of Stuttgart. The former Parisian, who had an XXL season last year, left on the same bases this season.

It was he who opened the scoring with a clear shot from the left in the first period (8th). But Stuttgart ended up equalizing shortly before half-time thanks to another Frenchman Naouirou Ahamada. The two teams leave in a draw (1-1).