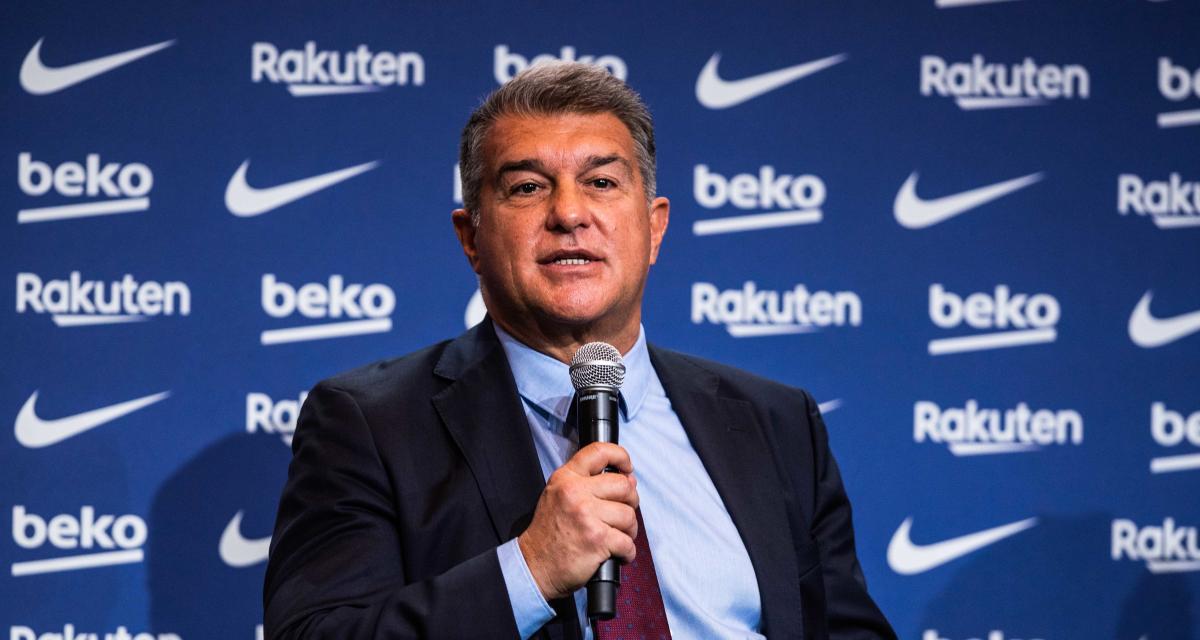 Joan Laporta reached a very important milestone last night. On the occasion of the extraordinary general meeting yesterday, the Barça board of directors voted by a very large majority to sell part of the club’s assets. Namely a sale of up to 49% of BLM (Barça Licensing & Merchandising), a commercial company, and up to 25% of future La Liga TV rights.

500 million euros for the new site?

According to estimates by the Spanish press, this will allow Barça to free up a real jackpot to start a new cycle, with 500 million euros which would again be available. Inevitably, this allows the Blaugrana club to consider great things in the transfer market.

Spanish journalists Gerard Romero and Fernando Polo have taken stock in recent hours. With a list of Xavi which would be long since, in addition to Kessié and Christensen, the Catalan coach would like the arrivals of Lewandowski, Koundé, Azpilicueta, Marcos Alonso, Bernardo Silva (if Frenkie de Jong leaves), Raphinha, but also a number six capable of preparing the succession of Busquets, Martín Zubimendi (Real Sociedad) being notably cited.

(?) Barcelona and Xavi’s primary targets for this summer are clear:

↪️ More: Xavi would also like a player who can be a good replacement for Busquets, he likes Martín Zubimendi the most. @ffpolo #Transfers ?

Lewandowski, 90% chance of closing the case!

And some of these files are progressing well since concerning Robert Lewandowski, Gerard Romero announces a file that would be completed at 90%! As the bid for Jules Koundé prepares, with the same source announcing a Barca offer of €60m plus a player to convince Sevilla to let go of the France international. It’s going to move strongly in Barcelona this summer!

❗️Barcelona would like to offer money (around €60M) + player for Kounde, although the proposal would be less than Chelsea’s. Terms involving salary won’t be a big issue for Barça. @gerardromero @JijantesFC #Transfers 🇬🇧

While Barça have settled the thorny question of their finances, this could allow the Blaugrana club to be very ambitious. Some even mention a jackpot of 500 million euros to rebuild the team!