The former French international, Jérôme Rothen, was not kind to Didier Deschamps. The ex-Parisian regrets an insufficient number of Ligue 1 players in the lists of the coach of the Blues. 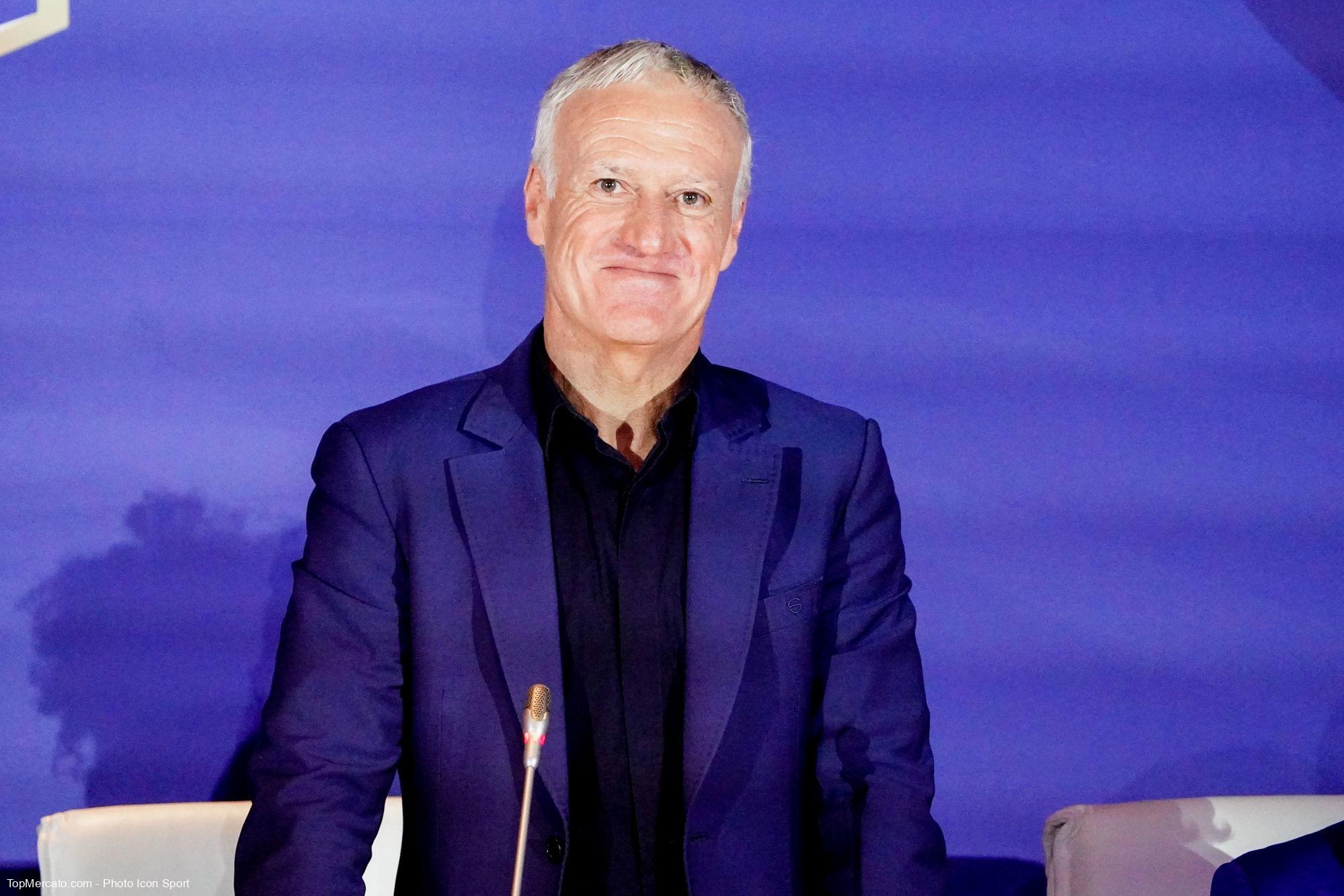 Unhappy finalist of the 2022 World Cup in Qatar, and a defeat on the last step against Argentina at the end of the penalty shootout, the French team had summoned six players from the French Ligue 1 championship : Steve Mandanda (Stade Rennais), Youssouf Fofana (AS Monaco), Mattéo Guendouzi (Olympique de Marseille), Jordan Veretout (Olympique de Marseille), Axel Disasi (AS Monaco) and Kylian Mbappé (Paris Saint-Germain). A figure far too low for Jérôme Rothen. Consulting for RMCthe 44-year-old regrets the choice made by Didier Deschamps not to retain enough players playing in France.

“That he despises Ligue 1 is the reality. It shows in his choices and his speech. He more or less encouraged some players to go abroad. I have the impression that he wants certainties with players with a fine and technical profile in the offensive zone. That he wants certainties when they are going to put themselves in danger abroad. It’s not normal. Our coach and the staff of the Blues have nothing to do between meetings. The only thing to do is to watch the matches, meet the players, the staff, the coaches who are there every day. I do not question his skills, he won everything, but when you are well paid by the Federation, there is a minimum of integration to be done to put French football forward, French training forward.

1998 world champion, Emmanuel Petit also let loose against the Bayonnais, whose contract at the head of the France team was extended until 2026 by the French Football Federation.