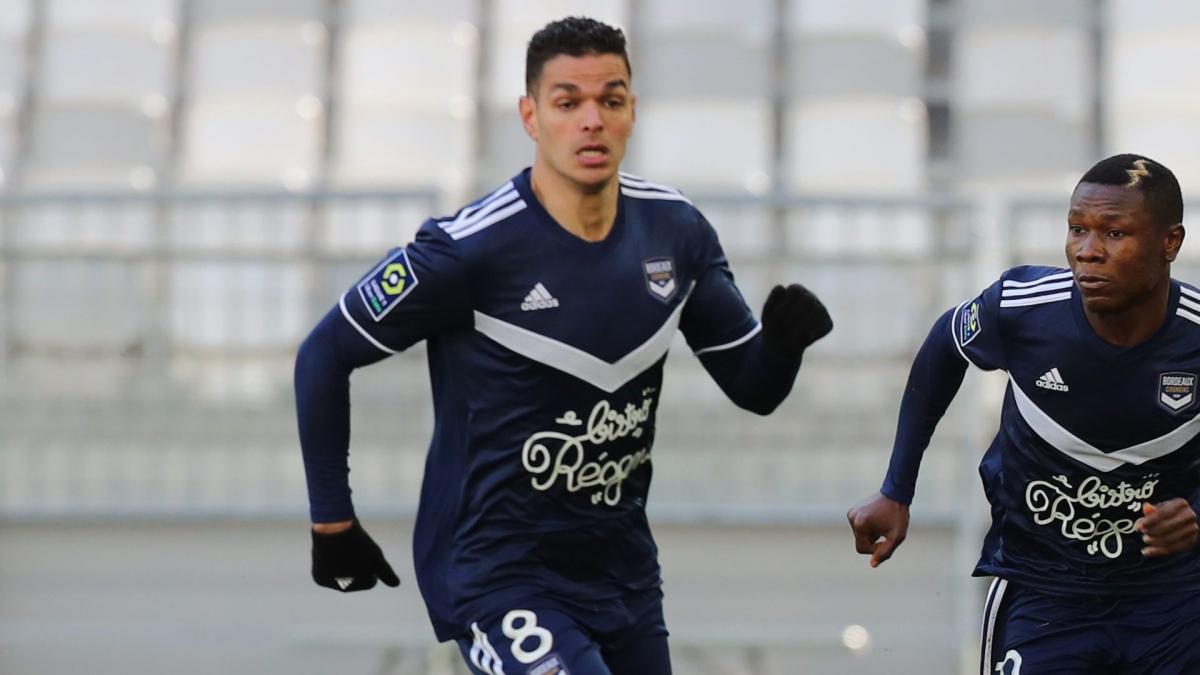 Hatem Ben Arfa could soon return to Ligue 1 pitches. While the French international has been free of any contract since leaving the Girondins de Bordeaux, after a lackluster season during the 2020-21 financial year ( 25 matches played, 2 goals), Lille is considering enlisting him this winter, as revealed The Team. Information that we are able to confirm to you.

In case the Northern club would lend its Turkish international midfielder, Yusuf Yazici (24), to CSKA Moscow this winter, Hatem Ben Arfa is among the targets of the reigning French Champion to replace him. The 34-year-old midfielder is close to Olivier Létang, the president of LOSC, who already wanted to bring him in last summer.

Contacts have been established

After numerous summer contacts (in Greece, Turkey, at LOSC and with an Italian club in particular) and an approach from Espérance de Tunis in September, HBA was still waiting for a new project. “For now, he is taking his time and continuing to train while waiting for a good project. Anyway, he is free, so he can commit where he wants and very quickly., explained to us a source close to the player, last October.

Discussions have already been established between Lille and the player trained at Olympique Lyonnais, looking for a new opportunity since the end of last season. The latter is now waiting for Yazici to fly to CSKA Moscow, which has definitively agreed with Lille for the loan, with option to buy, of the Turkish international (38 caps, 2 goals).