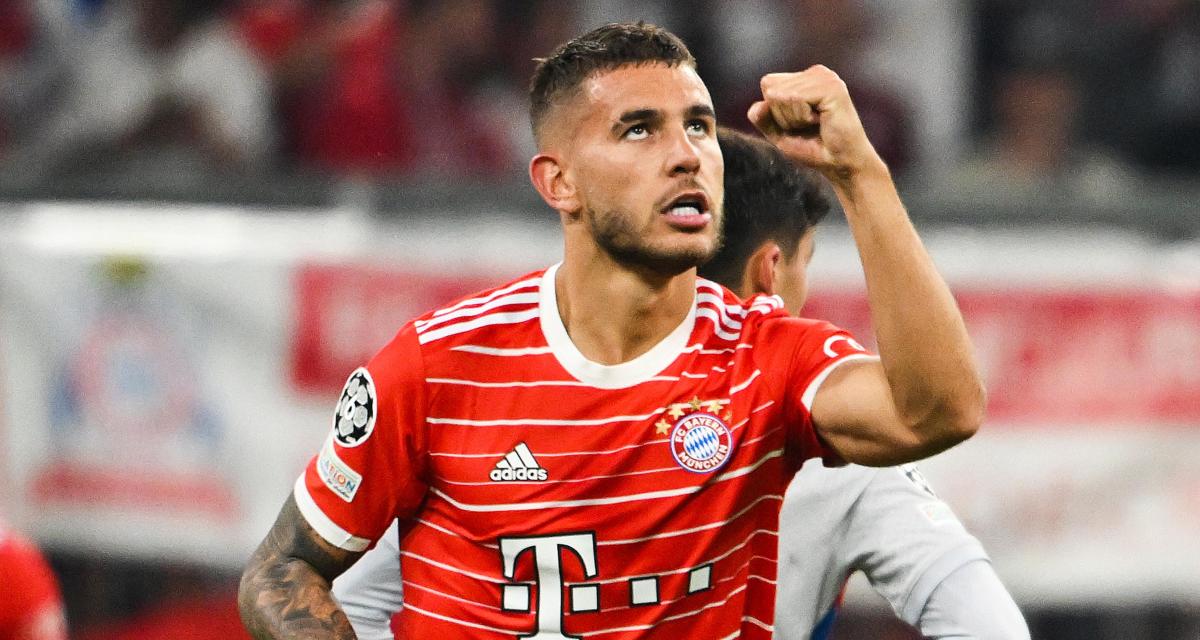 While he should soon be back on the pitch following an injury suffered last September, Lucas Hernandez spoke with the COPE. The Bayern Munich defender spoke of the shock of this Tuesday evening against FC Barcelona but also the World Cup with the Blues and even a possible return to Atlético!

“If one day the option to return to Atlético arises, why not, I would like that to happen. It’s something nice. Atlético de Madrid is the club that gave me everything. I am a canterano and I have always liked this team. Since I left, I wish them the best. If I am today at Bayern Munich, it is partly thanks to Atlético. They’ve bet on me since I was a kid and they’ve given me everything. »

Bayern will not take it easy against Barça according to the Frenchman!

“Bayern’s mentality is to always win. We will go for the victory no matter what. The match must be won by Inter (against Plzen, which would definitely condemn Barça to the Europa League). Elimination from Barca is a blow for everyone. Personally, with the project they were putting in place in pre-season, I thought the Round of 16 would be between us and Barcelona.”

The defender hopes for a France-Spain final at the World Cup!

“I always play to win. For me, the favorites are France and I would like to play the final against Spain”.

“If one day the option to return to Atlético arises, why not, I would like that to happen. It’s something nice. Atlético de Madrid is the club that gave me everything.” Lucas Hernandez.