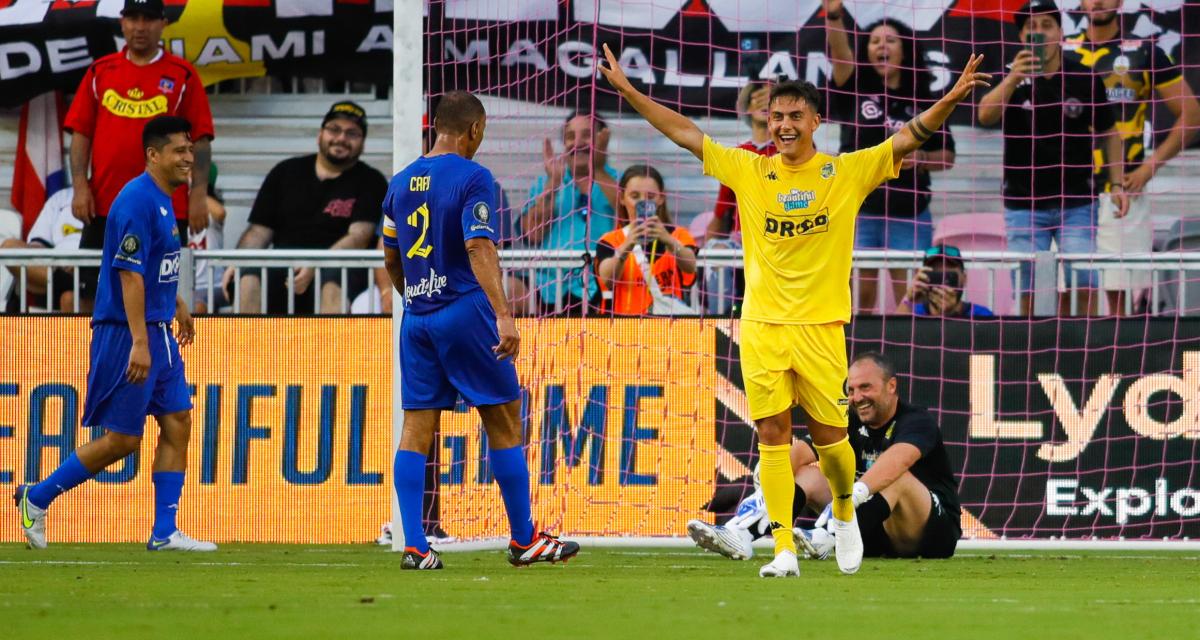 Since his announced departure from Juventus several weeks ago now, Paulo Dybala has been associated with several major European clubs, but only one seems to hold the rope: Inter Milan. Nevertheless, even if his arrival as a free agent is on the right track, nothing has yet been formalized and this does not prevent other teams from trying their luck.

This is the case of Real Madrid, which, according to Tuttosport today would be ready to offer the Argentine a contract if Marco Asensio decides to leave the club. The Spaniard has also been in full reflection for several weeks regarding his future. He probably has the choice between extending with the madridistas, or join another big European club: AC Milan, according to the latest rumors. Seeing Dybala at Real Madrid is still far from becoming a reality and one should remain cautious upon receiving this information, but perhaps a turnaround is possible.

What if Paulo Dybala landed at Real Madrid? In any case, it is indicated by the Italian press today, but on one particular condition. If Marco Asensio decides to leave Real Madrid, then the Spanish club can draw a contract offer for Dybala.