With Manchester United’s finances not at their best, the Red Devils could try to land Yuri Tielemans. The Belgian international will be out of contract next June with Leicester. 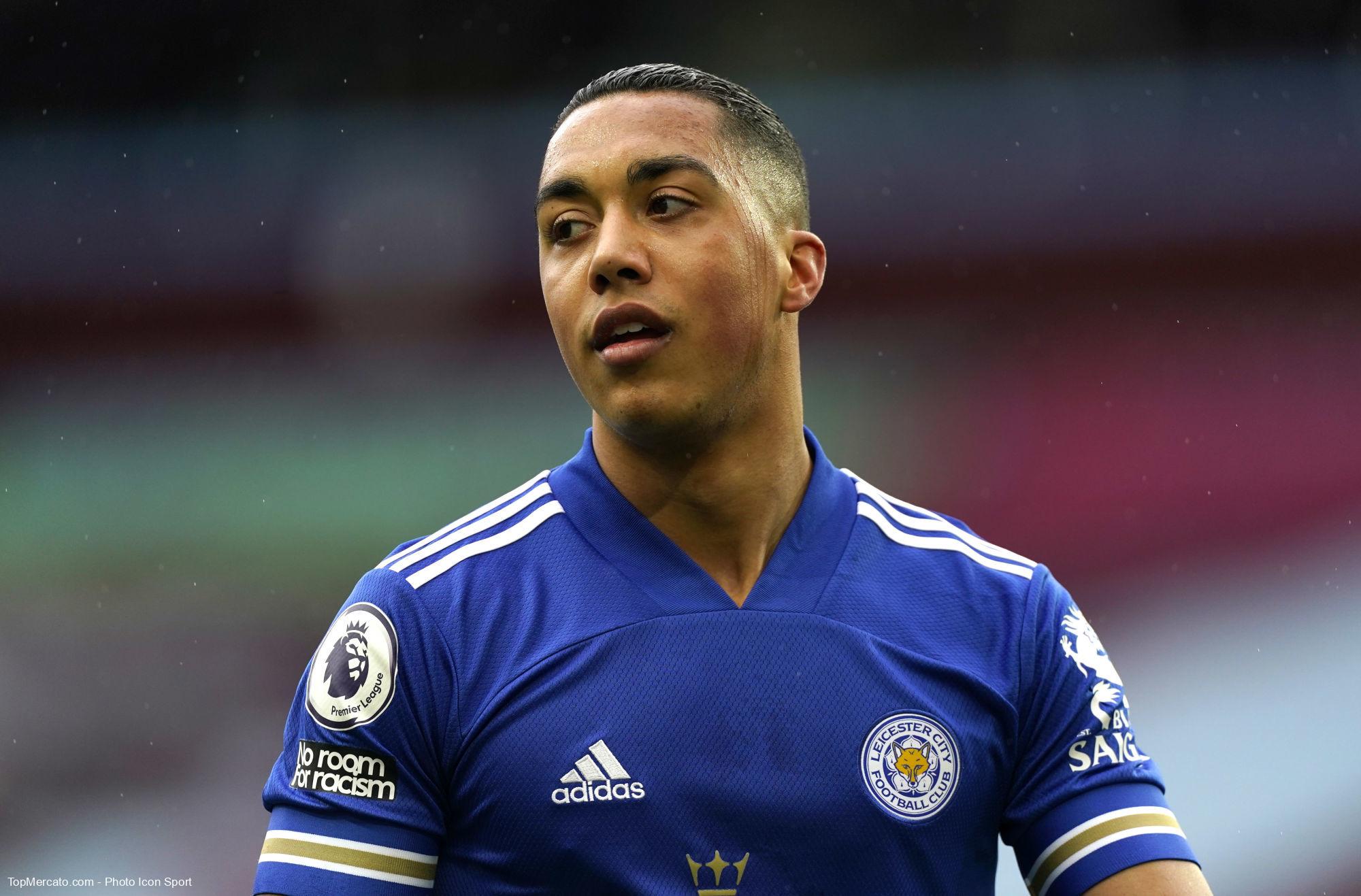 Before recruiting Casemiro from Real Madrid, Manchester United had long been on the trail of Frenkie de Jong. Erik ten Hag wanted at all costs to recover his former protege at Ajax Amsterdam, but had to be refused by the Dutchman. In a press conference, the FC Barcelona midfielder responded to this interest: “ interest from Chelsea and Manchester United? I had already decided in May that I wanted to stay. In the end, everything went well “, did he declare.

After spending 60 million euros to attract Casemiro and 100 million euros to secure the services of Antony, Manchester United’s finances are in the red. The club published its financial statement a few days ago and announced that it recorded 132 million euros in losses last season. An amount which comes on top of the €106 million of the previous year.

Frenkie de Jong confirms to @NOS: “Chelsea and Man United interest? I already decided in May that I wanted to stay at Barcelona”. 🚨🇳🇱 #FCB

“I never changed this decision during the summer”, Frenkie added. pic.twitter.com/WoxthKiKWU

An interest for Youri Tielemans?

The Red Devils don’t intend to spend as much as they did last summer in the upcoming transfer windows. With this in mind, they would be looking for good moves at a lower cost in order to continue to strengthen Erik ten Hag’s squad. According to the Manchester Evening Newsthey could look into the case of Youri Tielemans, who will be out of contract with Leicester next June.

The Belgian international has long been announced in the sights of Arsenal last summer. Manchester United are also reportedly monitoring his situation and were already interested in him, before he signed for the Foxes permanently from AS Monaco in 2019. As they did with Christian Eriksen, the Red Devils could therefore achieve a new similar move.