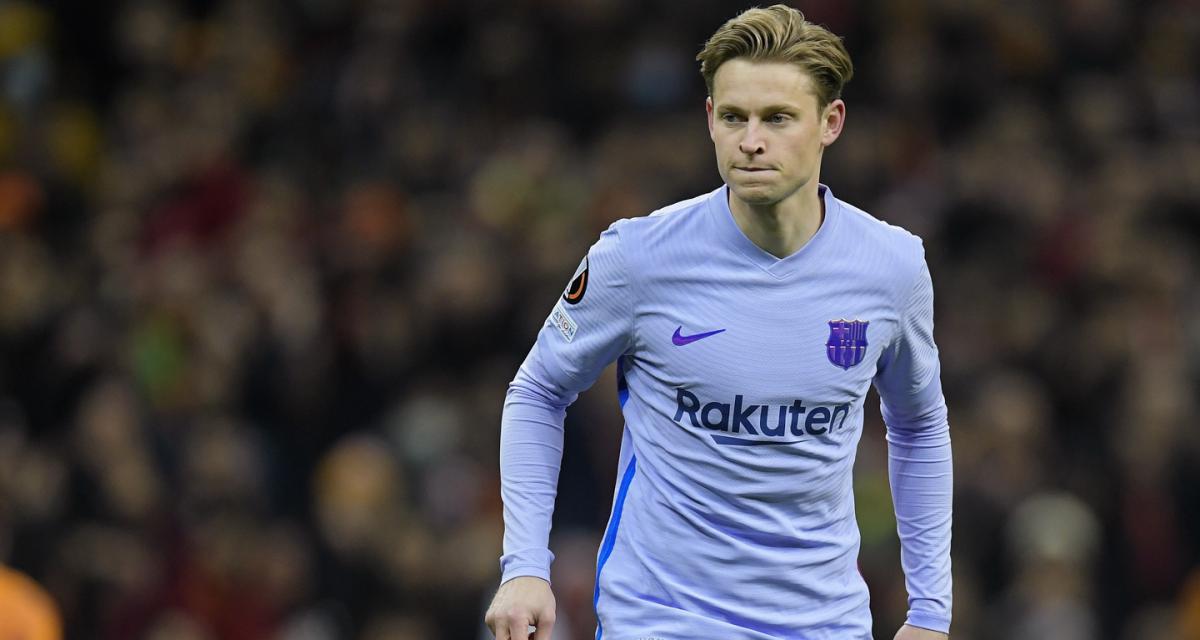 It’s a case that lasts and even begins to drag on. Eager to strengthen his midfield for his arrival at Manchester United, Erik Ten Hag, the new coach of the Red Devils, wants to count on some of his former soldiers at Ajax Amsterdam. Indeed, in addition to Donny Van de Beek, back from loan, he dreams of once again securing the services of Frenkie De Jong, Barça midfielder. But problem, the Catalans are very tough in the negotiation. They do not intend to let go of the Dutch international for less than 80 million euros, when they bought him 86 in 2019, precisely from Ajax Amsterdam.

A new offer at 65 million

This afternoon, some media, including the Spanish daily Sport, indicated that the English had finally agreed to pay the money demanded by the Catalans. But according to information from Fabrizio Romano, a journalist specializing in the transfer window, the sum offered by the British is even lower. The journalist explains that Manchester United have, for the moment, offered 65 million euros. An amount below what Joan Laporta asks to let his player slip away. On the side of the main interested party as well as his agents, we would not note any change, the De Jong clan waiting for the affair to be resolved between the two clubs. If the Red Devils do not increase their offer, Barça do not seem ready to give up, and Frenkie De Jong should therefore stay one more season in Spain.

There are still no changes on player and agents side. pic.twitter.com/RMt3xdIn95

Manchester United have reportedly made a new €65m offer to Barça to secure the services of Frenkie De Jong this summer. The Blaugrana are demanding at least €80m to let him slip away.