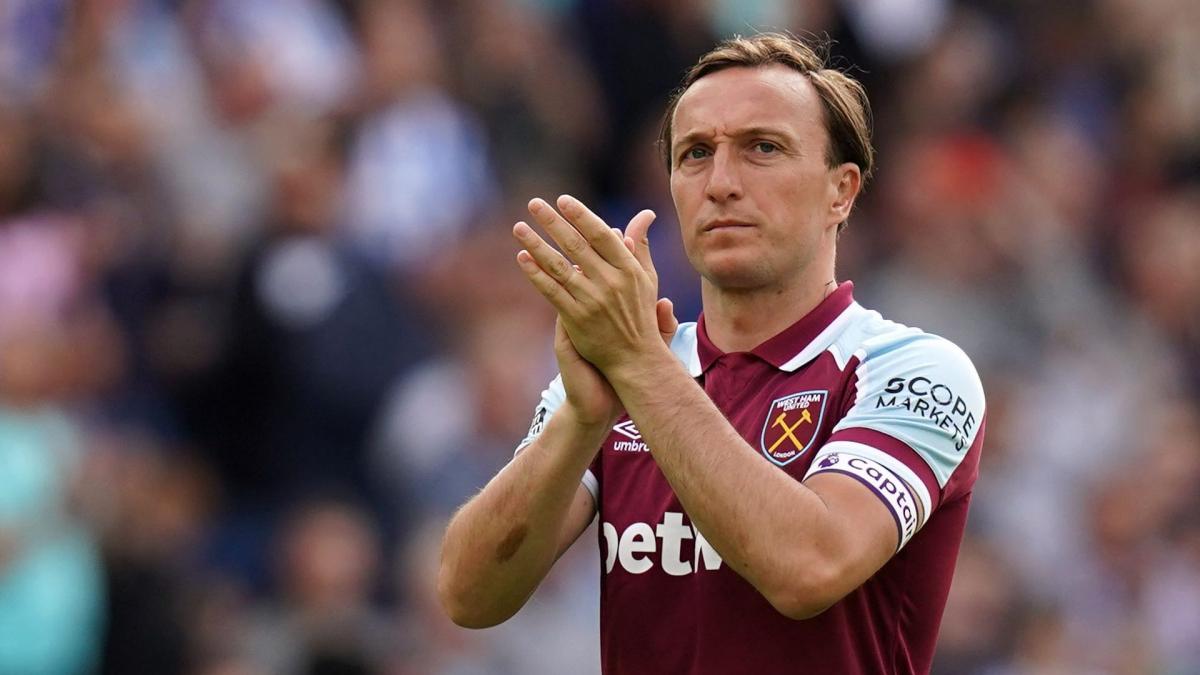 Mark Noble is already back at West Ham. A few weeks after having played the last of his 550 games with the Hammers (last May, editor’s note), the newly retired returns to his (almost) always club. He has just been appointed sports director. “Noble will officially take over on January 2, 2023, following his retirement as a player earlier this year”says the press release from the London club.

The 35-year-old midfielder will be in charge “all aspects related to the athlete” including recruitment within the first team. The former captain recently completed a course at Harvard Business School specializing in leadership in entertainment, media and sports.

We are delighted to announce that Mark Noble is to return to the Club in the role of Sporting Director.

Noble will officially start in his post on 2 January 2023, following his retirement as a player earlier this year.