Arsenal face Tottenham at the Emirates Stadium on Saturday at 1:30 p.m. in a game counting for the 9th day of the Premier League. TV channel, probable compositions… Here is the information to know about the meeting. 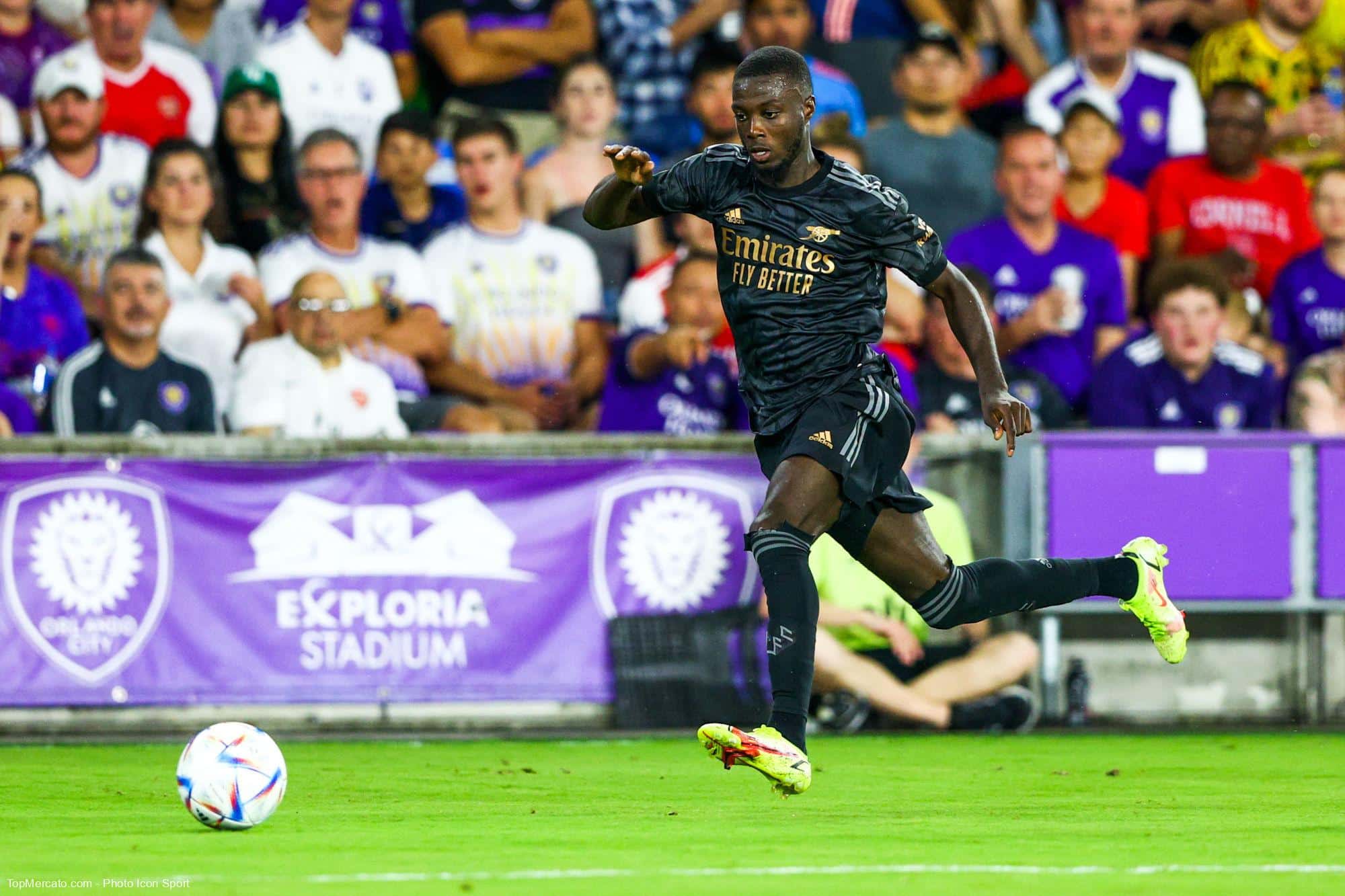 The context of Arsenal – Tottenham

Arsenal and Tottenham meet at the Emirates Stadium for a top-of-the-table poster. With 18 points, the Gunners of Mikel Arteta occupy the top of the standings with a length ahead of Manchester City and the Spurs. Success will allow Bukayo Saka’s partners to maintain leadership. Before the international break, Arsenal won at Brentford (3-0) on goals from William Saliba, Gabriel Jesus and Fabio Vieira. Opposite, Antonio Conte’s men have still not experienced defeat in the league. Two weeks ago, Hugo Lloris’ teammates thrashed Leicester City at home (6-2) thanks to goals from Harry Kane, Eric Dier and Rodrigo Bentancur and a hat-trick from Heung-min Son.

Arsenal will be without the services of Mohamed Elneny, Cédric Soares and Emile Smith Rowe. Injured in the groin, the English attacking midfielder will not return to the field until December. On the side of Tottenham, a doubt surrounds the participation of Hugo Lloris. The goalkeeper didn’t take part in the last French national team rally due to a right thigh injury. Ben Davies and Lucas Moura could remain on the sidelines.

The likely composition of Tottenham

Arsenal – Tottenham: what time and on which TV channel to watch the match live?

The match between Arsenal and Tottenham will be followed on Saturday at 1:30 p.m. on the channel Canal Plus Football. The full TV program can be found here.