England continues its 2022 World Cup against the United States, Friday from 8 p.m., in a Group B match. TV channel, official line-ups… Here is the information you need to know about the meeting. 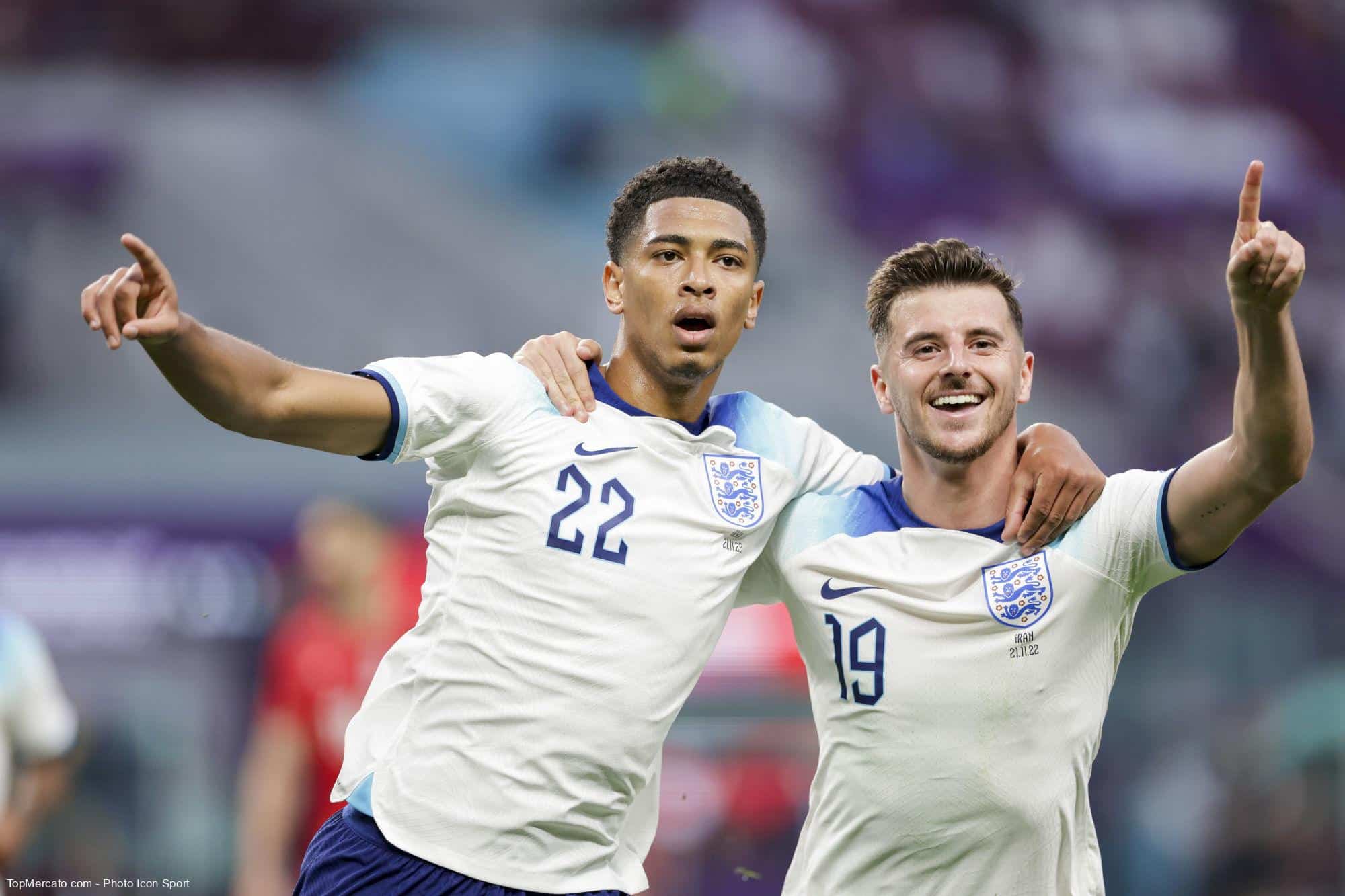 The context of England – United States

England are looking for a second consecutive victory, which would mean qualification for the round of 16. Last Monday, Gareth Southgate’s Three Lions made a very good entry into the competition by humiliating Iran (6-2), a great success obtained on goals from Jude Bellingham (35th), Bukayo Saka (43rd, 62nd) , Raheem Sterling (45th), Marcus Rashford (71st) and Jack Grealish (90th). Harry Kane’s partners will still have the favor of the predictions against the USA, for their part defeated by Wales (1-1). Authors of a good first period rewarded with a goal from Timothy Weah (36th), the players of Gregg Berhalter will have been joined after the break on a penalty from Gareth Bale (82nd).

England have their fingers crossed for Harry Kane. Hit in the right ankle against Iran, the Tottenham striker remains uncertain like James Maddison, injured in the knee. On the side of the United States, Weston McKennie and Yunus Musah should continue after their physical worries against Wales.

The probable composition of England

The probable composition of the United States

At what time and on which channel to see England – United States live?

The match between England and the United States will be followed on Friday at 8:00 p.m., on the channels TF1 and BeIN Sports 1. The full World Cup TV schedule can be found here.