The Netherlands face Ecuador, for their second match of the 2022 World Cup. Do you want to know the probable line-ups and which channel it is broadcast on? You are on the right page ! 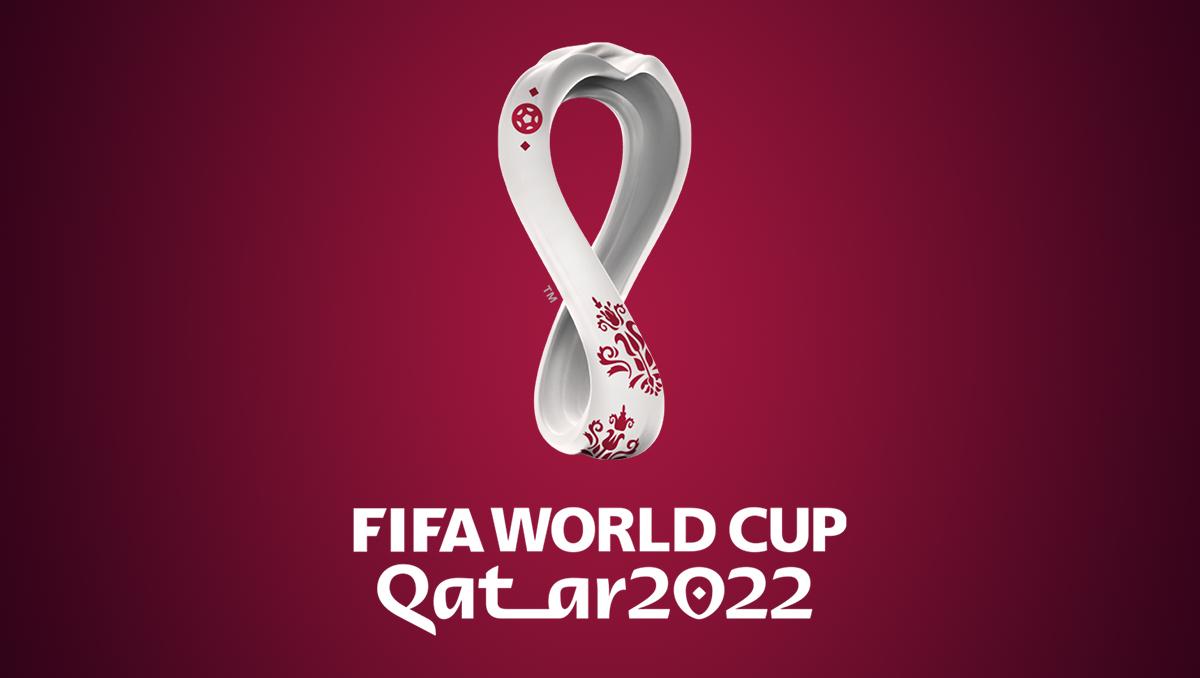 The context of the Netherlands-Ecuador match

The Netherlands managed to defeat Senegal (2-0) on Monday in their first appearance in the World Cup. The operation was not easy: Cody Gakpo and Davy Klaassen freed their team by two goals, at the very end of the match. Ecuador meanwhile dominated the host country, Qatar. Enner Valencia scored twice allowing his selection to take the three points. The clash between the two teams should determine which will finish in first place in Group A.

On the Dutch side, Memphis Depay should take his place, while he played 30 minutes of the match against Senegal. Maten de Roon should also be available. Ecuador gave new reassurances from Enner Valencia, who should return to his post on Friday. Here is the probable composition of the two teams.

At what time and on which channel to watch Netherlands – Ecuador live?

The Netherlands-Ecuador match is scheduled for Friday, starting at 5:00 p.m. The match will be broadcast by beIN Sports 1. Want to see the TV program of the World Cup? It is here !