Poland and Saudi Arabia face off in a 2022 World Cup Group C encounter in Qatar on Saturday at 2 p.m. TV channel, probable compositions… Here is the information to know about the meeting. 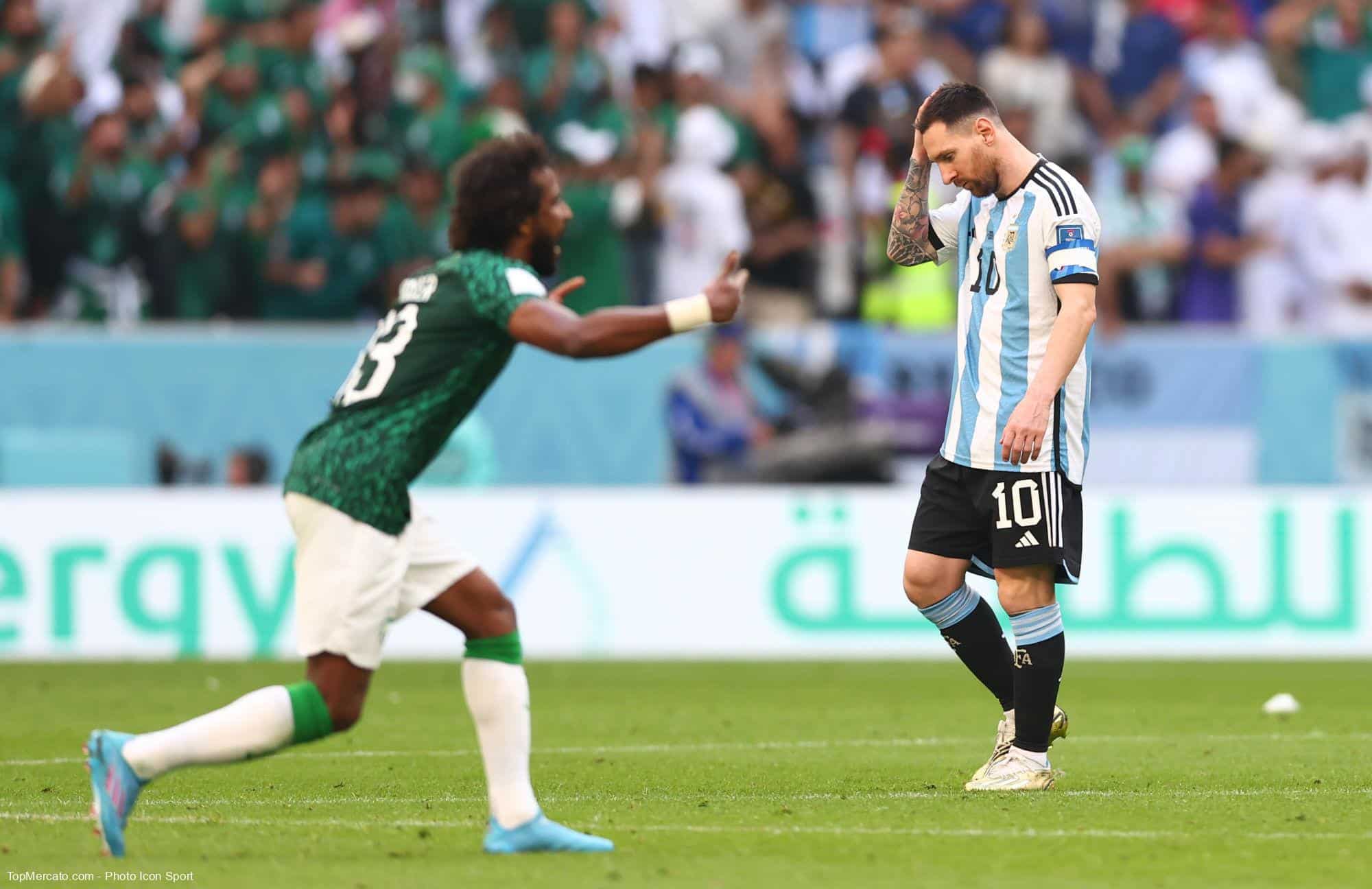 The context of Poland – Saudi Arabia

Saudi Arabia is aiming for a second victory in two days. Last Tuesday, the players led by Frenchman Hervé Renard created a sensation by dominating Argentina (2-1). Led by a Lionel Messi penalty, the Saudis overturned the game in the second half on goals from Saleh Al-Shehri (48th) and Salem Al-Dawsari (53rd). With three points, the selection of the Arabian Peninsula is alone in first place in Group C. For its part, Poland led by FC Barcelona striker Robert Lewandowski had to settle for a draw against Mexico (0-0 ). Czeslaw Michniewicz players want to win to find themselves in a better position for qualification in the round of 16.

Poland should count on Krystian Bielik and Bartosz Bereszynski, affected against Argentina. Opposite, Saudi Arabia will be deprived of the services of defender Yasser Al-Shaharni, released on a stretcher against the Albiceleste and forfeited for the rest of the competition.

The probable composition of Poland

The probable line-up of Saudi Arabia

At what time and on which channel to watch Poland – Saudi Arabia live?

The match between Poland and Saudi Arabia will be followed on Saturday at 2:00 p.m., on the channel BeIN Sports 1. The full World Cup TV schedule can be found here.