Paris Saint-Germain meets Troyes, Saturday at 5 p.m., on the occasion of the 13th day of Ligue 1. TV channel, probable line-ups… Here is the information to know about the meeting. 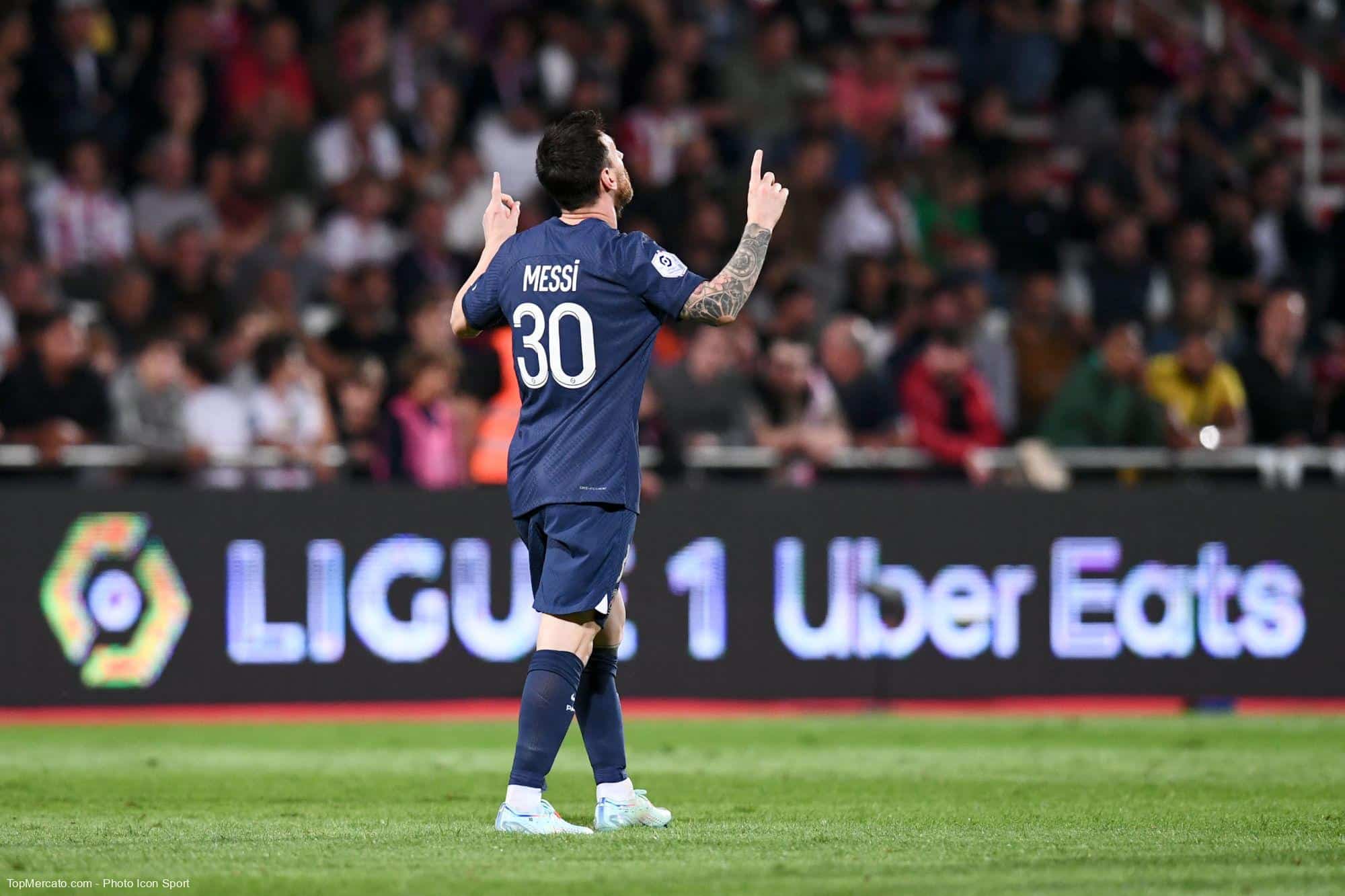 The context of PSG – Troyes

Paris Saint-Germain increased their lead at the top of the standings. The capital club dominates the debates with 32 points, and now five lengths ahead of Racing Club de Lens and FC Lorient. Last weekend, Christophe Galtier’s players took to AC Ajaccio (3-0), with a double from Kylian Mbappé and a goal from Lionel Messi. Tuesday, Paris made short work of Maccabi Haifa’s Parc des Princes (7-2, 5th day of the group stage of the Champions League), a success won in particular on two doubles from Lionel Messi and Neymar who validated the qualification for the round of 16. Paris Saint-Germain challenges an eleventh-placed Aube team with 13 points. Bruno Irles’ ESTAC remain in a draw at home against Lorient (2-2).

The probable line-ups of PSG – Troyes

Paris Saint-Germain have recorded the return of Italian midfielder Marco Verratti, suspended against Maccabi Haifa. On the other hand, Portuguese defender Danilo Pereira is absent due to a hamstring injury in his right leg. In the ranks of Troyes, Karim Azamoum, Lucien Agoumé and Adil Rami could miss the call.

The probable line-up of PSG

The probable composition of Troyes

PSG – Troyes: what time and on which TV channel to watch the match live?

The match between Paris Saint-Germain and Troyes will be to follow on Saturday at 5 p.m., on the channel Premium Video. The full TV program can be found here.

The meeting between Paris Saint-Germain and Troyes can be followed live via our Livescore page. It will allow you to know the score, the name of the scorers, or the main statistics.