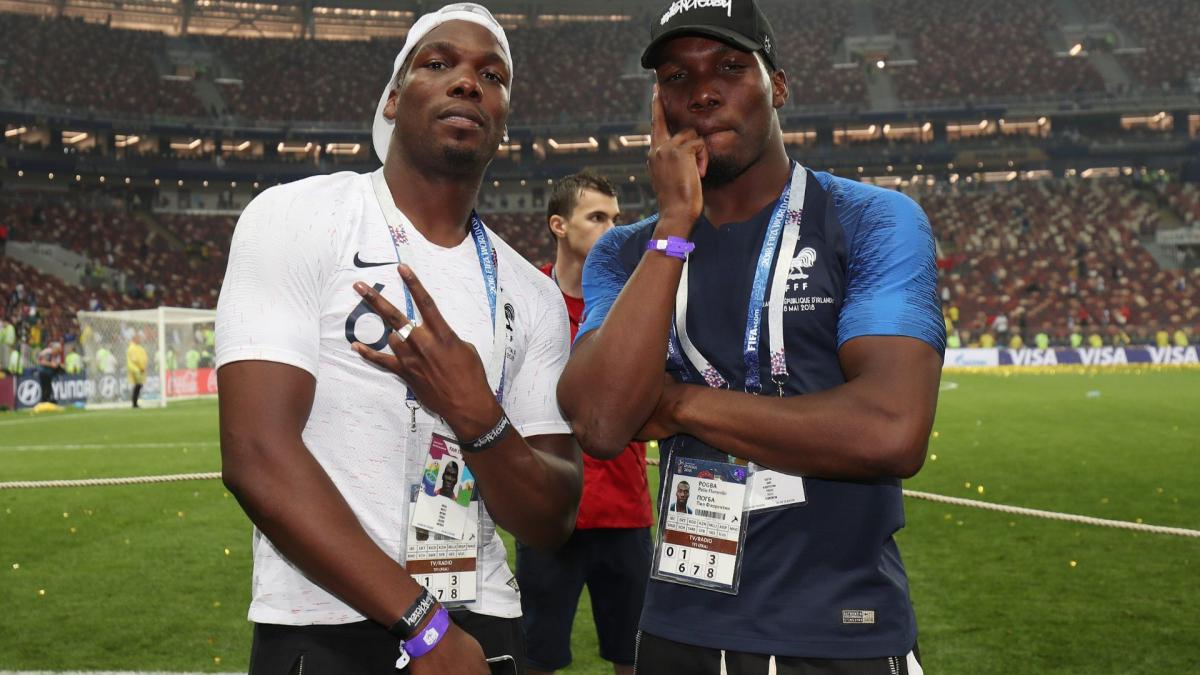 Mathias Pogba has released new revelations about his brother Paul who would have marabouted Mbappé to eliminate PSG in the knockout stages of the Champions League in 2019. Currently imprisoned, the footballer published his confidences at a very early hour, various details which do not have not failed to inspire Twitter.