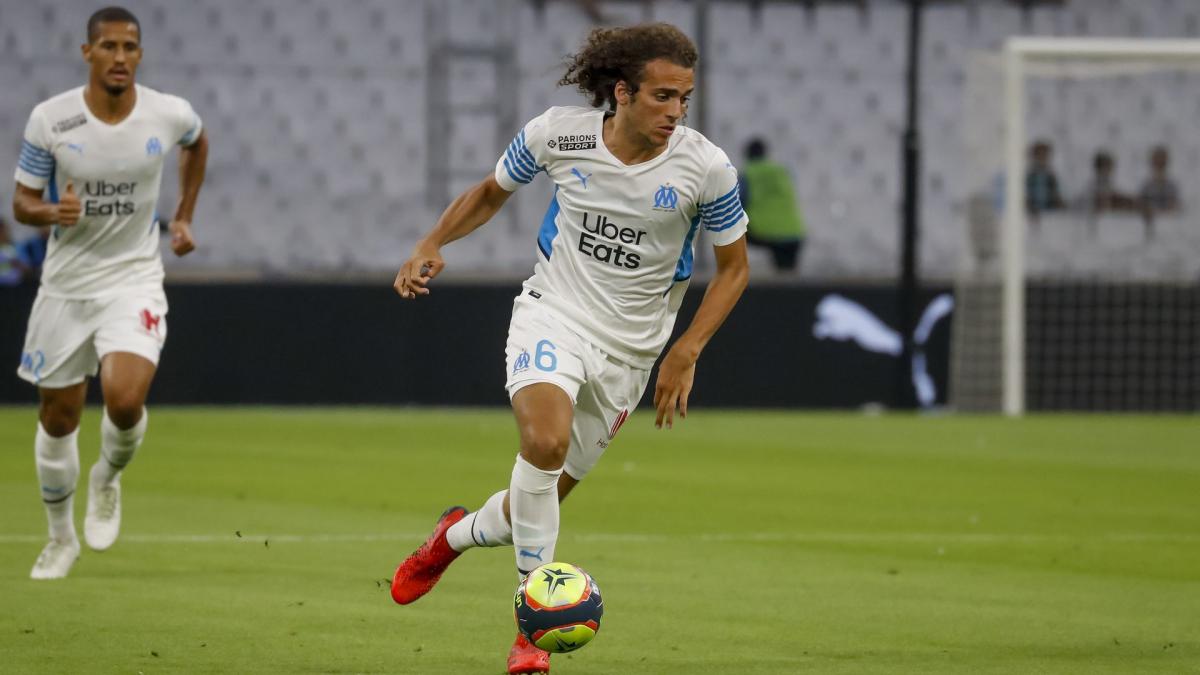 High goals. Among the very many elements recruited by Olympique de Marseille during the summer transfer window 2021, Mattéo Guendouzi is certainly one of the best picks made by the leaders of the club from the Marseille city. Since arriving at La Canebière from Arsenal on a loan with an option to buy, the 22-year-old midfielder with a mane that is easily distinguishable on the pitch has won the hearts of OM supporters.

Guendouzi dreams of titles with OM

His passion, his aggressiveness, his constant burst of energy, but also his technical qualities or his ability to get the ball back have actively contributed to increasing his popularity rating at the Orange Vélodrome over the weeks. Even in the eyes of his coach, Jorge Sampaoli, Mattéo Guendouzi enjoys a very good image, which has enabled him to play 27 games in all competitions (for 2 goals and 7 assists). During an interview given to Provence this Saturday, the French neo-international expressed his happiness in Marseille, “whether footballing or in everyday life”, before discussing more broadly its major ambitions for the future.

Both collectively and personally, the native of Poissy sees things big in the coming months. “On a personal level, I want to continue to progress, win trophies with OM and the France team. […] I am lucky to be in this group, to have known my first selection thanks to the work accomplished with OM. I want to play in the Champions League next year, a personal objective but also that of the club. OM must play in the Champions League every year. From the coach to Pablo Longoria via the players, we all have this desire and we work for it. »

Mattéo Guendouzi, who will definitely belong to OM once the maintenance in Ligue 1 is acquired, also wanted to recall that he had every intention of staying for several years in Marseille. “I’m signing up for the long term at OM, it’s not just a one-year loan. I don’t get it into my head that we’re not going to play the Champions League next year. When I have a goal, I really want to achieve it. I have confidence in myself, in us and in the club to achieve this. Whether we qualify or not will not change my wish: to stay at OM. »

Finally, the former Lorient also affirmed his desire to make his mark within the France group for the years to come, with a very specific objective for the coming months. “In the short term, there is the World Cup, a dream and a goal. […] It’s in the back of my mind, it’s a childhood dream. Now it has become a goal. Now that I have tasted the selection, I want to stay there as long as possible, I want to win trophies with the Blues and experience many selections. » This has the merit of being clear. It is now up to Guendouzi to give herself the means to realize her dreams.