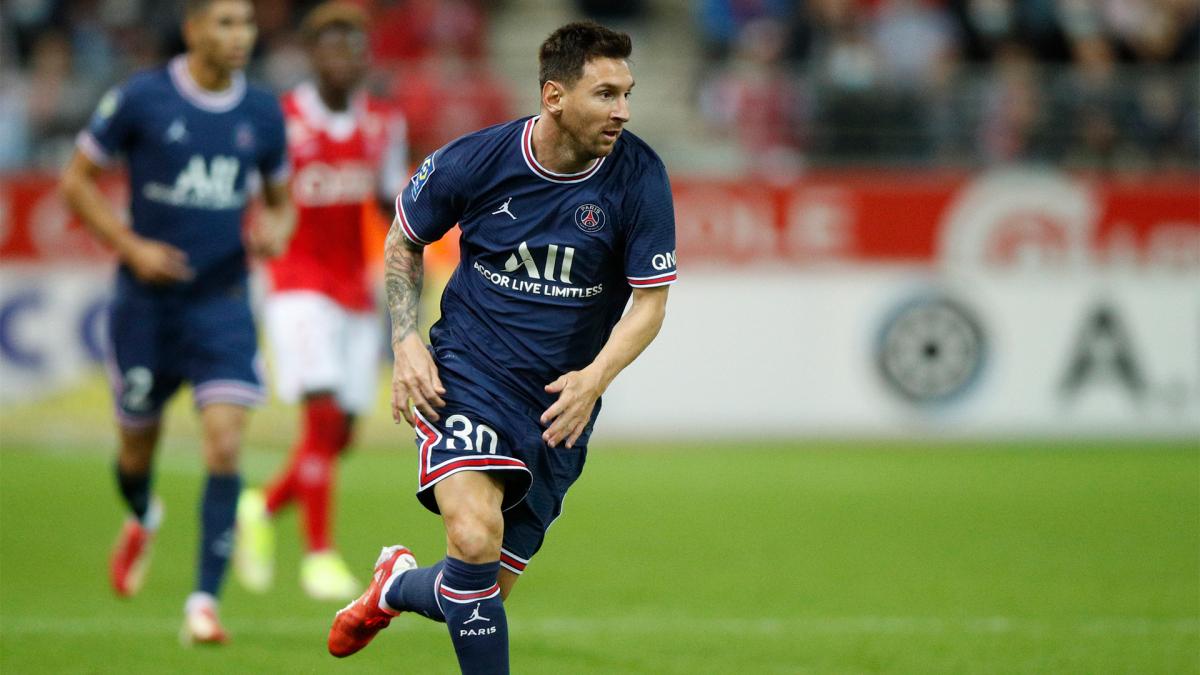 Complicated beginnings. Paris Saint-Germain supporters will long remember this 2021 summer transfer window, which will probably remain the craziest summer on the Parc des Princes side, having seen Lionel Messi (34), interplanetary football star, land in the capital. French, all alongside other XXL recruits (Ramos, Donnarumma, Hakimi, Wijnaldum). However, the first steps of the Pulga in France are far from the dream start imagined by many Parisian fans.

Appeared 3 times (2 starts) in the jersey of Paris SG (100 minutes played), Leo Messi has not yet found the net or issued an assist in his new colors. In addition, a controversy triggered at the time of his premature exit against OL in Ligue 1 (2-1, 6th day), a complicity on the ground far from obvious with Kylian Mbappé and Neymar at the heart of a magical trio ineffective, and a knee injury that made him miss the last two games of the Red and Blue in the league are difficult in his first weeks.

While the return of the six-fold Ballon d’Or is looming this Tuesday in view of the reception of Manchester City (9 p.m.) in the Champions League, Mauricio Pochettino was forced to calm things down around his number 30 and his start to the season gallley. “He’s a man like everyone else, who needs to adapt to a new team, a new culture, a new company. Let people work, let the players adapt, feel at home. He still spent 20 years in Barcelona. Everything is new here for him, he is no longer at home. It didn’t happen so long ago ”, first explained the Argentinian technician to journalists.

Then the PSG coach continued, also defending his offensive trio of stars, the “MNM”, highly anticipated by the football world. “With time his relationship with his teammates will go well and I have no doubts that we will be successful together. You have to work in different conditions. There are times for Messi, Neymar and Mbappé to get to know each other and then to play well together. We need time. The players need to feel free “, he concluded. This Tuesday, the opportunity seems in any case perfect for Lionel Messi to score his first goal with PSG, while shining in the game alongside the other galactics. Enough to silence the critics and remind us why he is considered one of the best players in history.