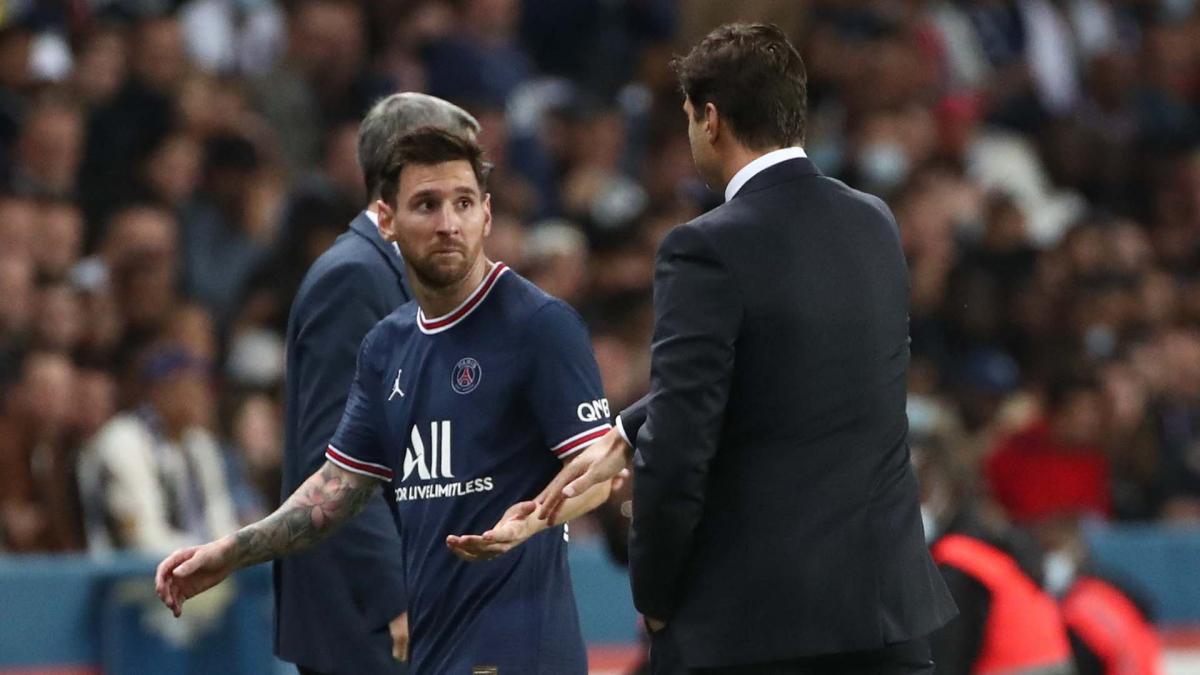 A new dimension. In 2017, Paris SG had already revolutionized the transfer market by welcoming Neymar and Kylian Mbappé for astronomical sums. But this summer, the capital’s club has taken another step forward by welcoming the one that many observers consider to be the best player in the world or even in football history, a certain Lionel Messi. At the microphone of Partidazo by COPE, on the airwaves of Cadena COPE, Mauricio Pochettino went behind the scenes of this huge coup for the Rouge-et-Bleu.

“The interest of Atlético? I had not followed, I did not know. It is clear that once Leo was free, many clubs dreamed of recruiting him ”, he first confided, very happy to have been able to get his hands on his compatriot. “Everything was very fast, we must salute the work of Leonardo, the president … In two days, they were able to manage the transfer of the best player in the world. Everyone was waiting to see if he stayed at Barça, even if everyone, I think, had understood that he would stay at Barça ”, he explained, feeling “privileged” to coach the six-fold Ballon d’Or, before continuing.

“Everything was very fast. I don’t know exactly how it happened. Leonardo called me and said: “There is the possibility of signing Messi. Do you like it or not?” I thought it was a joke. I replied: “Do I have to go get him or what?” I said yes and it all started. Every evening, Leonardo called me to give me an update on the situation ”, he said, then evoking his first concrete exchange with the Pulga. “I did not speak with him to convince him, we spoke together when there were only a few details to settle for his arrival. We had a very normal, natural conversation … He knew Neymar, Di Maria … He had a very precise idea of ​​what PSG was ”, he said.

The Parisian technician, quite proud of the successful transfer by his team, is still impressed by the training of No.30, which he did not hesitate to protect by leaving him against Olympique Lyonnais (2-1, 7th day of L1), provoking a lively controversy. “It’s very hard to imagine how these players train. See his way of training, of behaving … It’s a pleasure to have him in the team », he assured, convinced that the native of Rosario will soon chain goals in Paris as he did in Barcelona. “It’s a different football, more physical than in Spain. His adaptation is very good and, with time and the possibility of knowing the championship again and again, I am sure that he will make the same differences as with FC Barcelona ”, he concluded. There is no more !