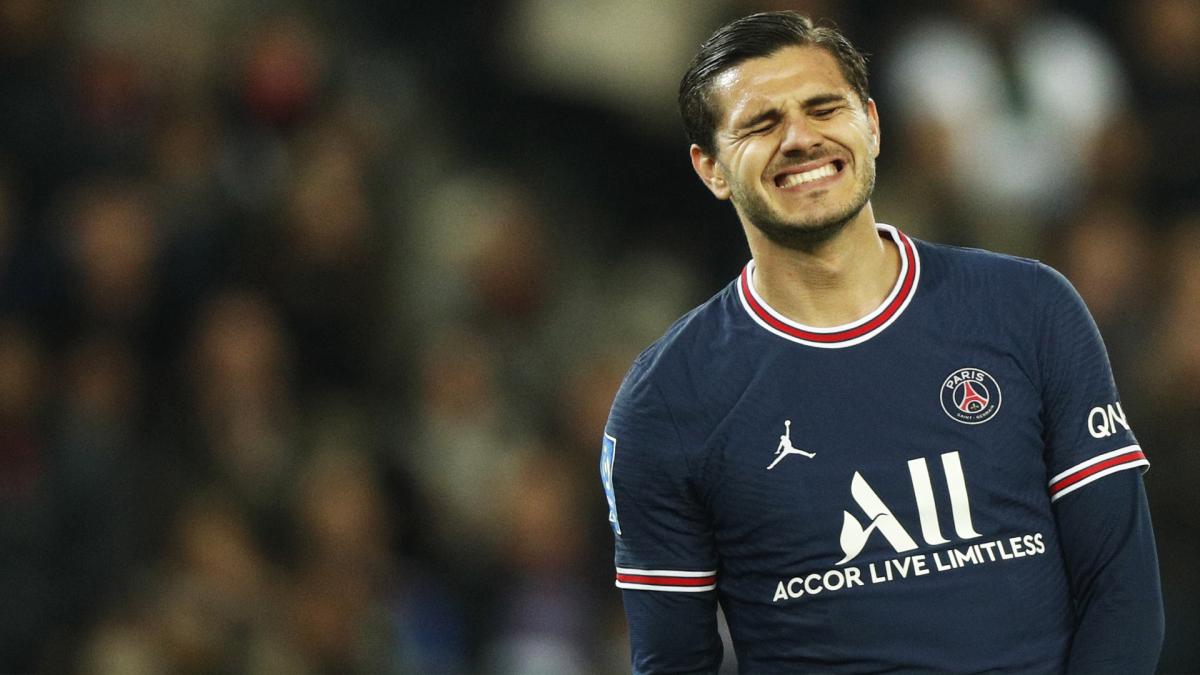 Tonight, Paris Saint-Germain face Clermont for this first day of Ligue 1 at the Gabriel Montpied stadium at 9 p.m. The group announced, the absence of Mauro Icardi makes people talk. Indeed, the Argentine striker was not considered undesirable by Christophe Galtier. Not injured either, Icardi must slip away to settle a personal matter, according to RMC Sports.

According to the Argentine press, his absence is possibly linked to his relationship with Wanda Nara and a request for divorce from the latter. The former Inter center-forward had several stories about his relationship with the public figure last year. Last season, he had already missed training days and a Champions League game against RB Leipzig in October 2021.

For this first PSG match, create your Parions Sport account online today to take advantage of the welcome bonus up to €200 offered and €10 free bet without deposit with the code FML1. Bet €200 on a 2-0 victory for PSG to try to win €1,460 (odds at 7.30). (odds subject to variation)