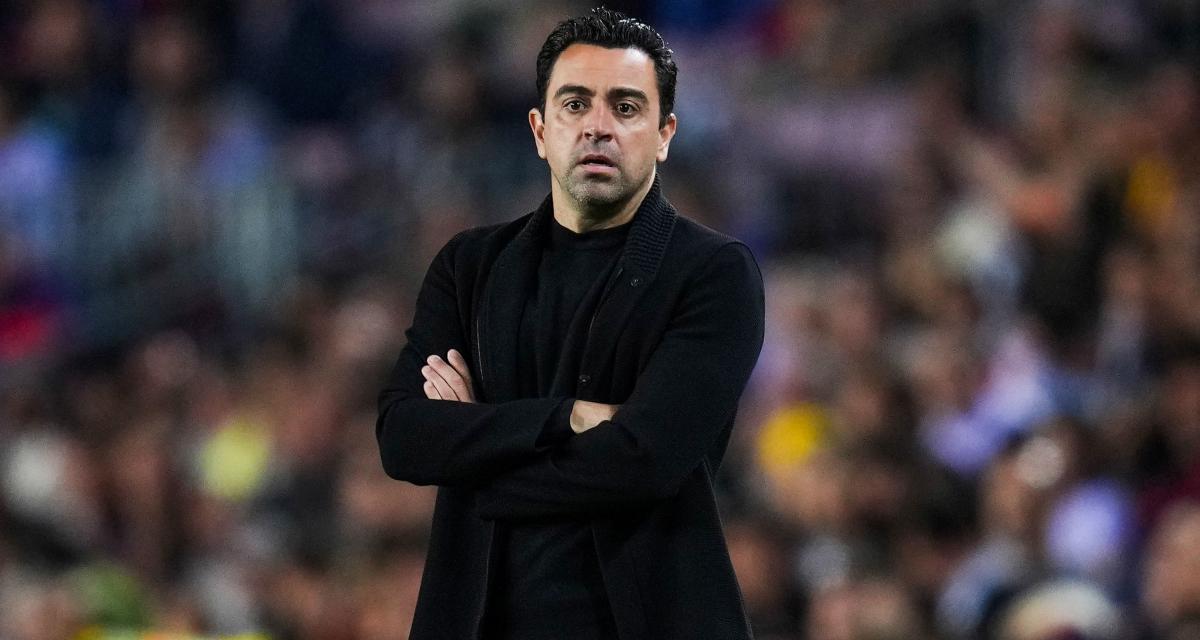 If sportingly, the meeting between Barça and Villarreal tomorrow (10 p.m.) is of no interest given that the Catalan club is guaranteed to finish second, it must represent a breath of fresh air for Xavi Hernandez, with the madness of summer transfer window.

Present at a press conference on the eve of this clash at Camp Nou, the Blaugrana coach did not escape the many questions on the transfer market. Here are his best statements relayed by Fabrizio Romano and the “News – Barça” account:

Barça on Mbappé or Haaland?

“The club couldn’t afford Mbappé or Haaland? It’s true. We can’t compete in that sense. We wanted to be in the running for Haaland, but we couldn’t. We have to look forward.”

“Lewandowski? He is one of the options, one of the possibilities. There are negotiations, he has one year left on his contract… it won’t be easy. (…) The financial situation? Laporta m said we can strengthen the team, there is confidence”

“It could be, as for other players too… but he could also renew. (…) He’s a decisive player. I like him a lot, I’m optimistic: I hope that Ousmane will continue here at Barça”.

“For me, Frenkie is a great player, he’s a beast – I like him and I think he can be part of an important era for the club. (…) We will see the economic situation of the club. .but I like de Jong.”

Many players are prepared to leave Barcelona this summer. Xavi now confirms he’s spoken with some of them to communicate the intention to sell 👋🏻⤵️ #FCB

❌ Riqui Puig, Umtiti, Mingueza and Braithwaite are not in Barça plans.

Xavi confirms: “Yes, I spoke with them and others”.

On the eve of Villarreal’s arrival at Camp Nou, Xavi Hernandez appeared at a press conference. The Barça coach spoke about the Blaugrana transfer window and in particular the Robert Lewandowski file. “Lewandowski? He is one of the options, one of the possibilities. There are negotiations, he has one year left on his contract… it won’t be easy. (…) The financial situation? Laporta m said that we can strengthen the team, there is confidence,” he said.