Mute since the start of the 2022 World Cup, Kylian Mbappé spoke to the press after his very good match against Poland (3-1, two goals, an assist for the Parisian). 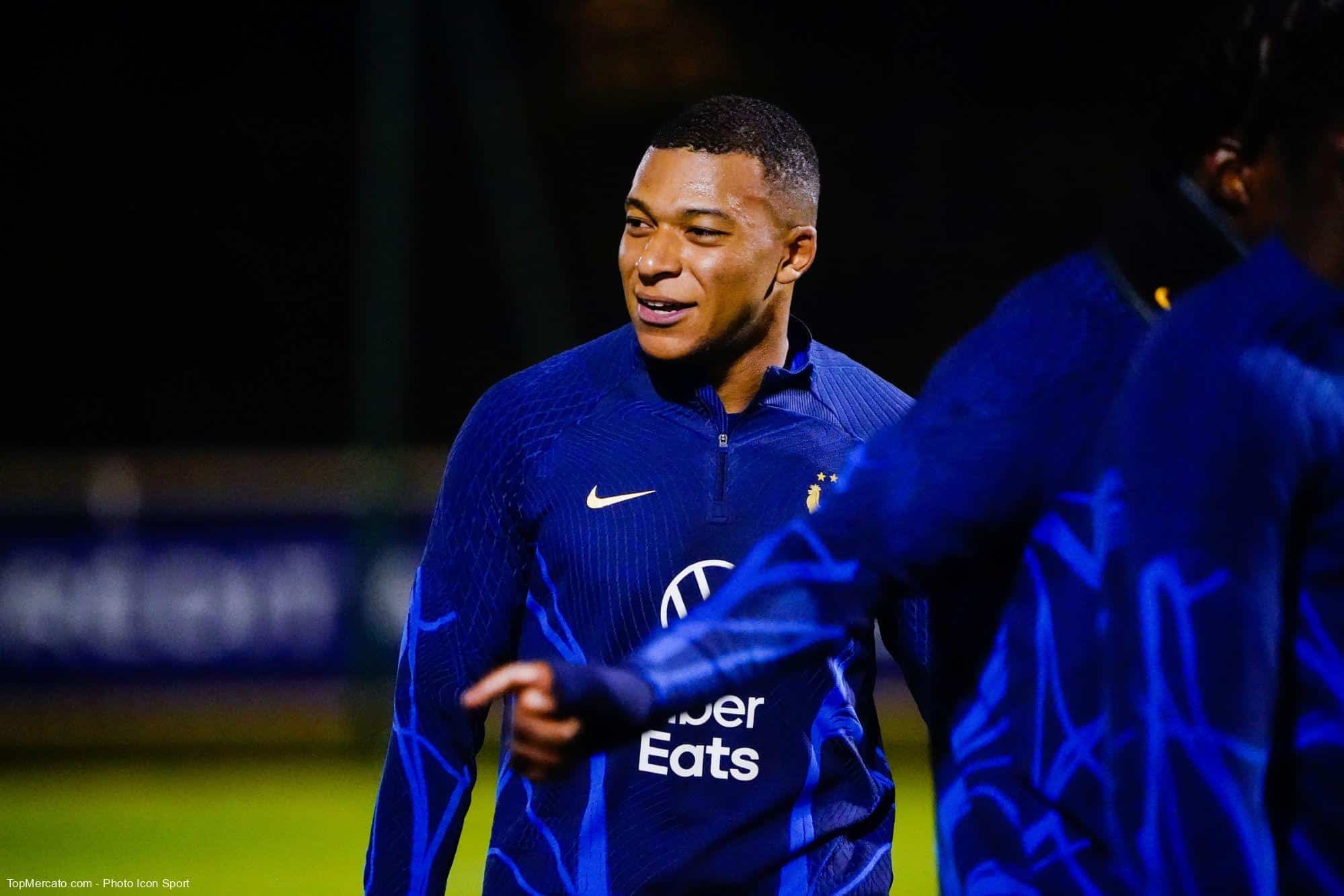 In the preamble, Kylian Mbappé wanted to explain his silence since the start of the World Cup: “I had nothing against journalists, against people. I always need to focus on my competition, I don’t want to lose energy with other things, that’s why I didn’t show up until then. But I heard that the Federation risked a fine because of this. So I undertake to pay her personally.”

The 23-year-old striker, who is admired by his teammates, then continued on the evening match: “We are very happy to go to the quarters, it was not an easy match, we faced a difficult team, but we managed to score goals at key moments. (…) We are very happy to continue the adventure.”

Very focused on the World Cup, the 23-year-old Frenchman, world champion in 2018, said he was only concerned with one goal: “It’s the competition of my dreams, I built my season on this competition, I prepared myself physically, mentally. But we are still far from the goal we have set, which I have set myself, which is to win.

In view of his performance, with PSG as with the Blues during this World Cup (4 games, 5 goals, 2 assists), Kylian Mbappé is in the race for the next Ballon d’Or. But the Parisian says he does not think about it: “To be honest, no, the only objective is to win the World Cup, it’s my dream, it’s my only dream, that’s why I came here. Now if I win (the Ballon d’Or) of course I will be happy.”

Kylian Mbappé will be able to get closer to his goal, the World Cup, next Saturday, during France’s quarter-final against England.