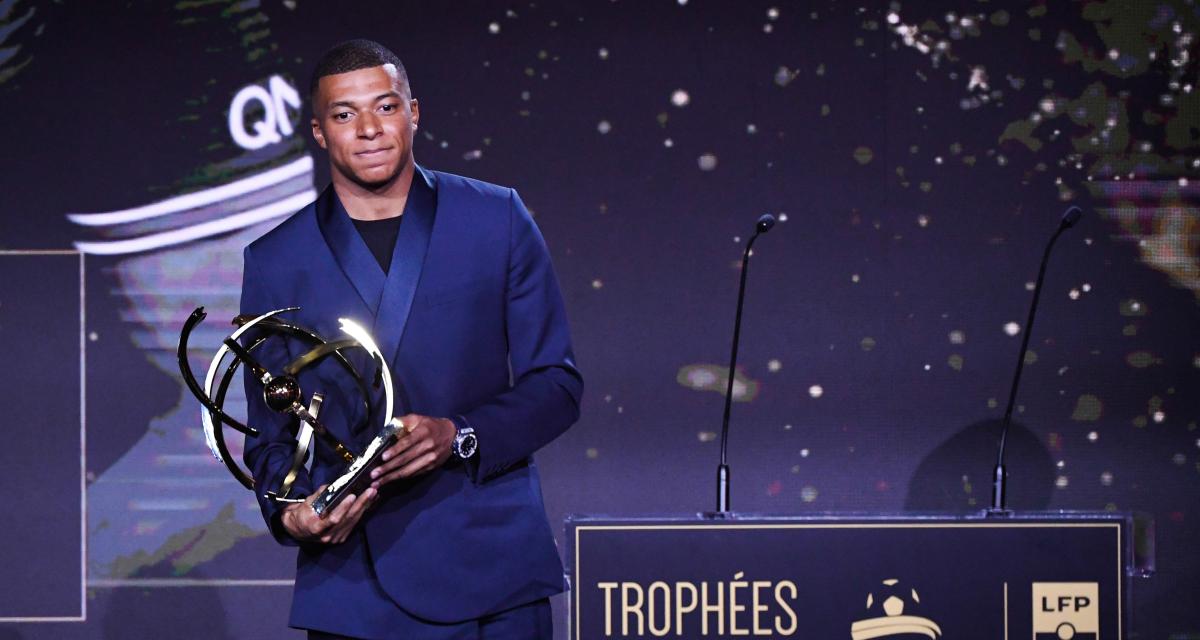 Kylian Mbappé will therefore extend his contract with PSG. A new three-year lease that will shape a crazy future for the capital club. The leaders seem to have promised deep changes internally and these are already taking shape. ESPN indeed ensures that Leonardo is the first in the sights of Mbappé who does not “like” him. Information confirmed by Romain Molina with a lapidary “Bye-bye Leonardo” to draw his departure. ESPN who also confirm that Zidane is the big favorite to replace Mauricio Pochettino.

But other size information also comes out! Journalist Sergio Santos assures him that Zidane is even a promise from Qatari leaders for the future of the club. But also that Neymar would no longer be part of the club’s project and that a departure would therefore be relevant this summer. Unlike the arrival of Ousmane Dembélé who would be a priority for the next few weeks!

It’s madness around PSG following the announcement of Kylian Mbappé’s extension. With first spectacular effects on the sporting project of the club. Leonardo seems to be the first victim while Neymar would also be threatened!