Paris Saint-Germain part ways with one of their youngsters. As expected, Bandiougou Fadiga leaves the capital club to join Olympiakos as part of a permanent transfer. 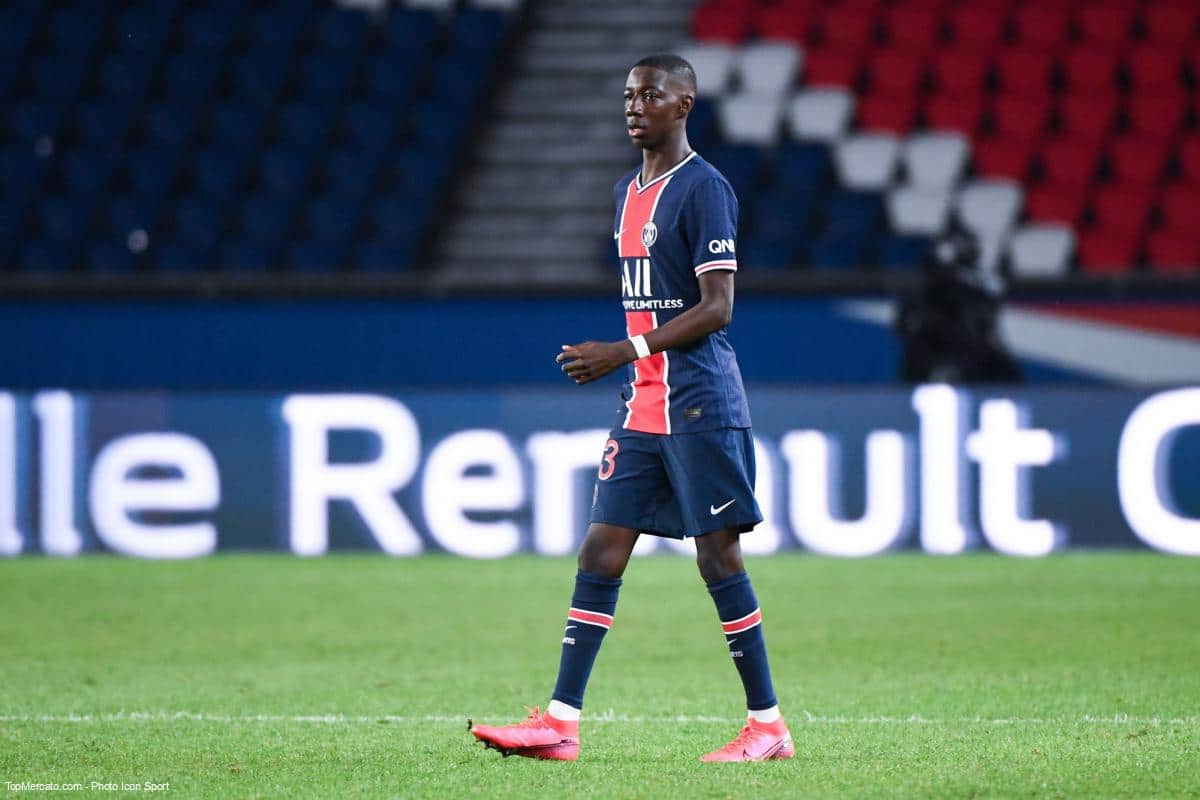 At the end of the contract next June, the young French attacking midfielder has signed a four and a half year lease in favor of the flagship club of the Greek championship, that is until June 2026.

Trained at Paris Saint-Germain, the 20-year-old footballer only played six games with the first team. Never appeared under the orders of Mauricio Pochettino since the start of the 2021-2022 season, Bandiougou Fadiga was loaned to Stade Brestois during the second part of the 2020-2021 financial year, participating in six meetings with SB29.

“The club thanks Bandiougou for his involvement during his formative years at Paris Saint-Germain and wishes him the best for the rest of his career at Olympiakos FC”, wrote the leader of Ligue 1 in a press release.