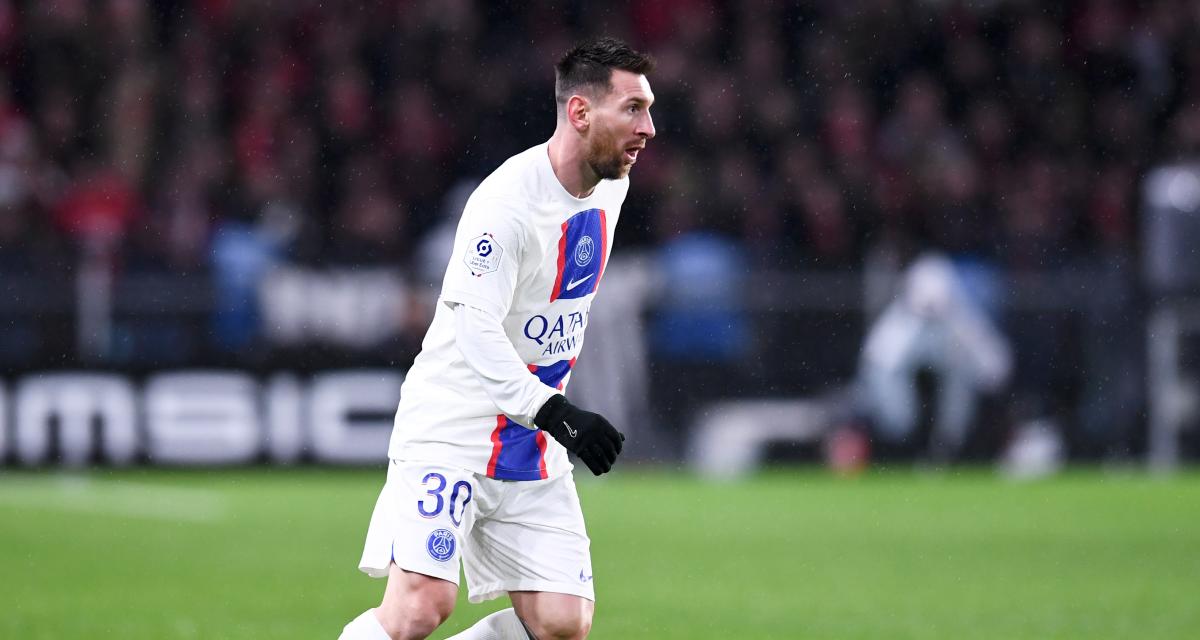 While Lionel Messi has been back in the daily life of PSG for a few weeks now following his triumph at the World Cup, the Argentine number 30 seemed to be taking shape towards a quiet period devoted to sportsmanship, the recent echoes settling his future which would be linked to PSG a again next season, with a common trend towards a contract extension. Except that journalist Gerard Romero, reputed to be close to Barça, turned everything upside down yesterday by assuring that Messi would have finally changed his mind and would now doubt an extension within the capital club. A revelation that did not fail to react.

A year and a half later, Messi has not digested

RMC Sport or Fabrizio Romano quickly denied, ensuring that the trend remained more than ever to extend the Pulga. Confirmation in recent hours with the Argentine journalist Gaston Edul. The TYC Sports journalist assures that a meeting between Messi and PSG will take place quickly to seal the details of a new collaboration. The same Edul who also specifies that Lionel Messi’s anger against Barça would not have subsided. More than a year and a half after being forced to pack his bags, for lack of an extension in Barcelona, ​​Messi would not cash in and his resentment against the management of Barça would still remain as strong. If the goal of the latest rumors was to relaunch a possible return to Barça, it is therefore missed …

🚨🗣️ @gastonedul: “Messi’s departure from Barça was a very hard situation for him — he is still upset with the club’s board” #Transfers 🇦🇷 pic.twitter.com/dLCb9jZL1U

New revelations on the Lionel Messi file, whose extension to PSG was questioned yesterday on the side of Spain. In reality, nothing would have changed, and especially not the annoyance of the Pulga against the Spanish club …