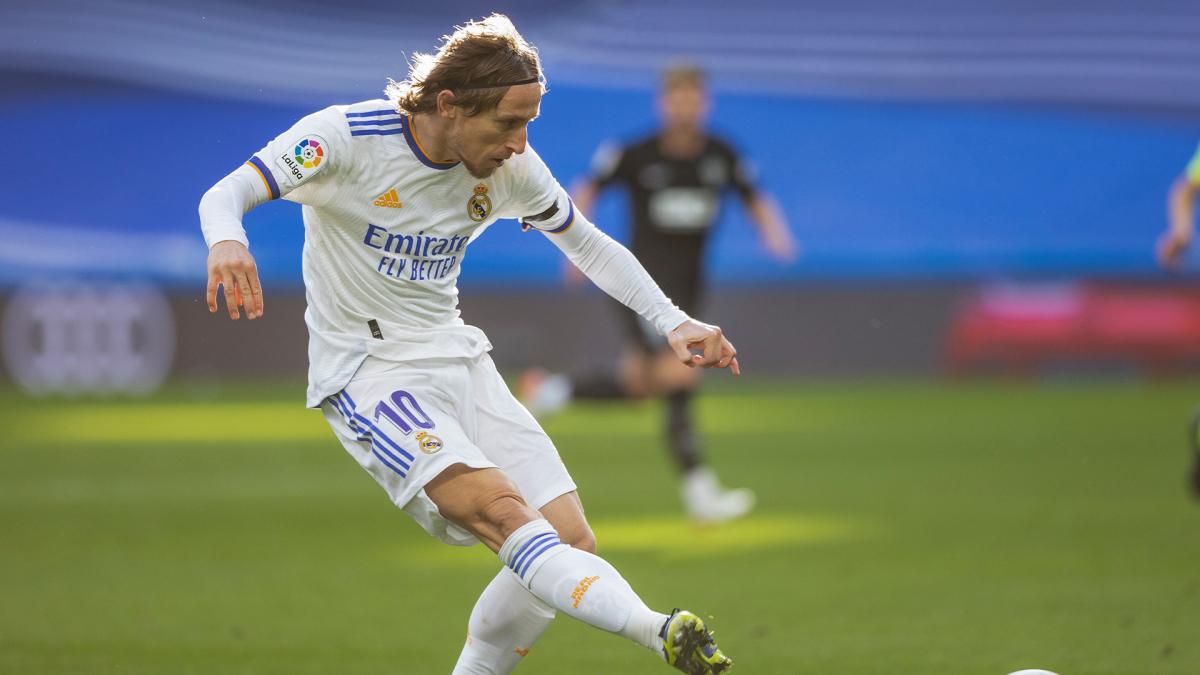 End of the serial. While he seemed promised to Real Madrid and even had an agreement with the Spanish club, Kylian Mbappé turned around and will finally stay at PSG.

A terrible snub therefore for Real Madrid who nevertheless did everything to convince the best player in Ligue 1 to join Casa Blanca. According to our information, Luka Modric had even agreed to leave his number 10 to offer it to Mbappé next season. But in the end, the Croatian Ballon d’Or will be able to keep his number 10, to the chagrin of Florentino Perez.

• Kylian Mbappé 🇫🇷 has decided! The French striker will extend to #PSG. The player announced the decision to his club.

• At Real, he could have recovered the number 10 from Luka Modric 🇭🇷. pic.twitter.com/sDUID1Obyu