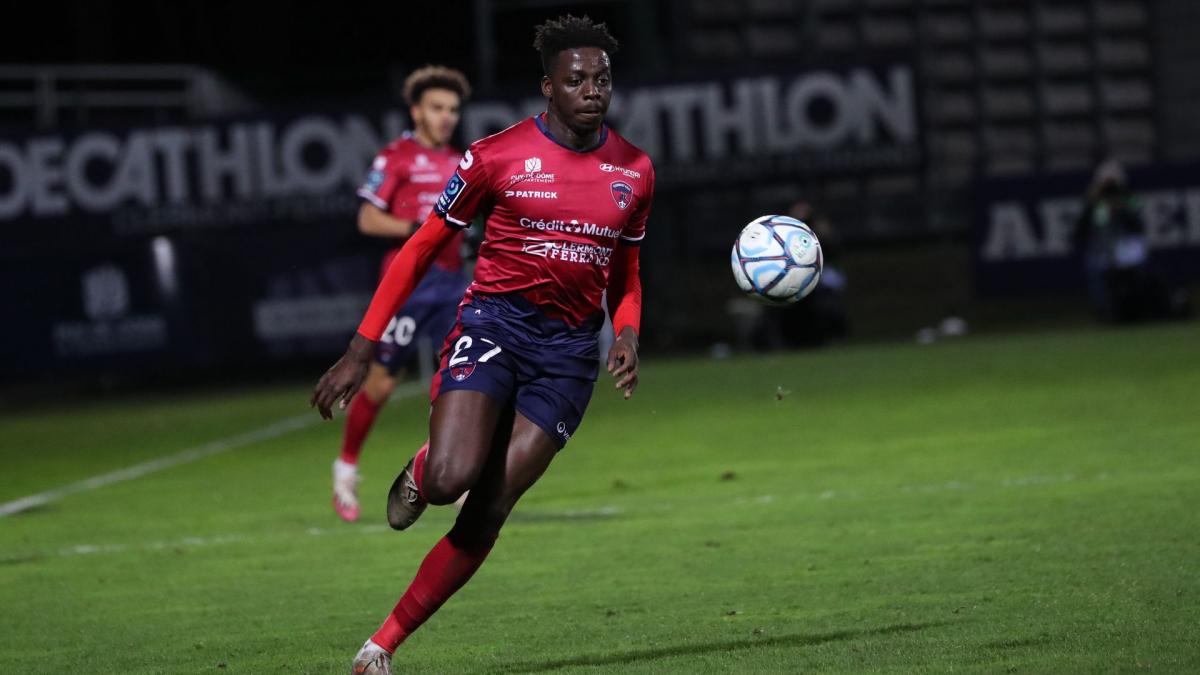 Interviewed by Footballogue, Clermont Foot 63 striker Mohamed Bayo spoke about his future. The 23-year-old Guinean, whose contract runs until June 2024, is expected to leave Auvergne this summer, having scored 14 goals and five assists in 32 games this season. The Guinean international (eleven selections) explained that he wanted to continue his progress with a new project but also that he did not want to run after the money.

“I had a season in National, I scored. I did a season in Ligue 2, it went well. We have stayed in Ligue 1 this season. The next logical step is to move towards a new challenge! I don’t want to run for the money, I want a project where in the game I feel important. I don’t want to be the striker who’s just there to put her down.”, Bayo said. We revealed to you a few days ago that West Ham and Frankfurt greatly appreciate the profile of the striker, but also Olympique de Marseille who supervised him during the last day of the championship against OL.