Paul Mitchell gave his impressions of the performances achieved since the start of the season by AS Monaco’s summer recruits. 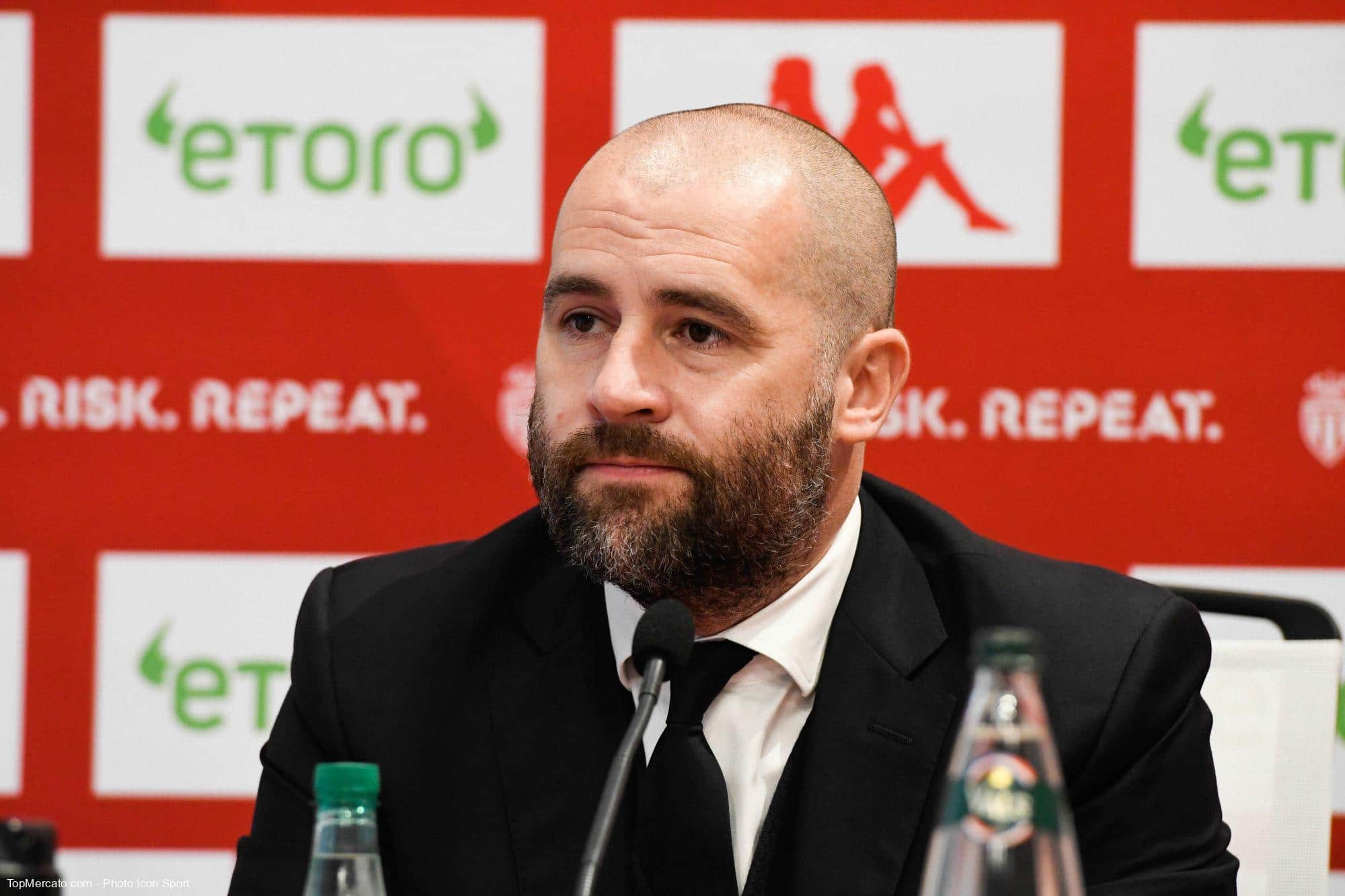 Asked by Nice morning, the sporting director of the Principality club awarded his good and bad points to the newcomers. The Englishman expects more from Japanese winger Takumi Minamino, who arrived from Liverpool for 15 million euros.

“I have to admit that not all of them give me the same degree of satisfaction. Even without playing, Thomas Didillon has had a very positive impact since his arrival. He brought his professionalism, a real energy and I think it’s very beneficial for Alex Nübel and for the young Yann Liénard who has made enormous progress in recent weeks. Breel Embolo was very good, very effective. He adapted dazzlingly to the physicality and demands of French football. Mo Camara quickly became a very important player in our team. Everyone was surprised by his leadership and his ability at 22 to adapt to our style of play and even dictate the tempo of the game. Malang Sarr has produced very solid performances, shown great qualities, in a position where it was important for Chrislain Matsima to leave on loan to harden up and get minutes of play. We are excited to see how far his journey with us can lead it. Takumi Minamino is the one who’s having the hardest time fitting in at the moment. You have to be patient. I hope his goal against Reims will bring many more.”