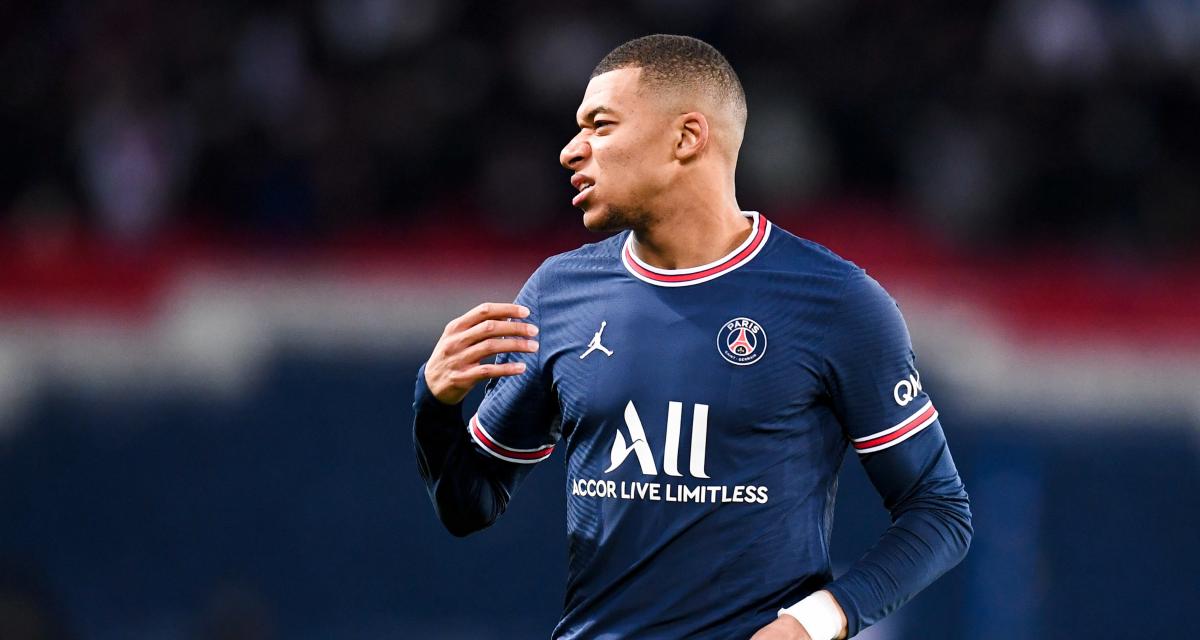 The future of Kylian Mbappé continues to experience twists and turns since Sunday evening and his position that has gone around the world. And information has been coming out for three days. On RMC Sport, Daniel Riolo had in particular made people talk by announcing for his part the final extension of Mbappé at PSG.

A feeling of unfinished business with the decisive PSG?

A news that has not been confirmed so far, the Spanish press taking care of giving an advantage to Real Madrid. But Skysports gives reassuring news for PSG fans tonight. For the English media, the trend of the moment would be an extension of Mbappé with the club of the capital. An announcement made with caution, stating that the file remains tight with Real Madrid.

According to the English media, the prospect of ending the Parisian adventure with a feeling of unfinished business would be an important argument in Kylian Mbappé’s thinking, just like the 2024 Olympics in Paris, which would be one more argument to continue wearing the jersey of the PSG. The drama is far from over…

While the Mbappé file is talking all over the world, an English media in turn ensures that the trend of the moment would be rather for an extension at PSG! Even if the file remains tight between Paris and Real Madrid.