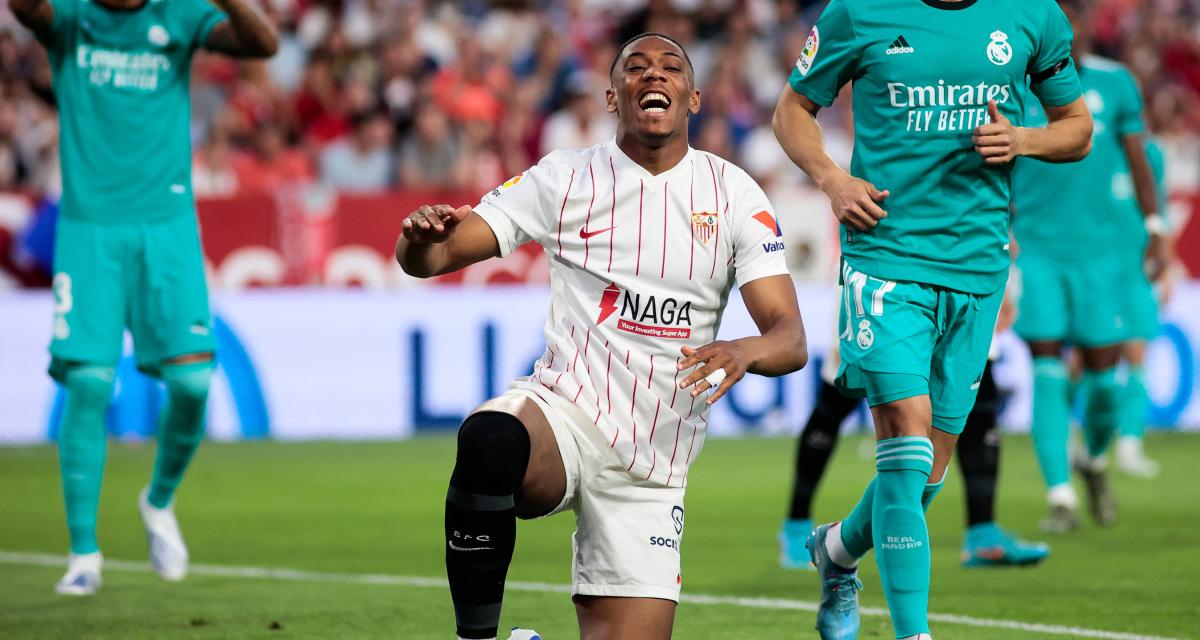 Arrived in January on loan without an option to buy from Manchester United to revive, Anthony Martial has not yet convinced. This weekend, he was again absent due to a new injury contracted during the match against Real Madrid, the second with the one suffered in February. Facts that do not plead in his favor, despite interesting performances when he is on the field.

Last night, The Sun relayed Monchi’s words, the sporting director of Seville, for a local Andalusian radio. He said that nothing had yet been decided for the French international. At the moment, the future remains unclear, and a return to Manchester United under Erik ten Hag does not appear to be on the cards. Monchi said, among other things: His transfer was cheaper than you think, but it’s still a big bet, only six or seven million. Unfortunately, it is difficult to analyze Martial’s performance when he was injured and now he is injured again. I’m not closing the door on a permanent transfer even if there are a lot of things to see and discuss with the player at the end of the season. »

Anthony Martial has played 8 La Liga games since joining Sevilla FC in January. A somewhat low total for a player who was supposed to revive. Monchi still doesn’t know what the Andalusian club has in store for their French international.