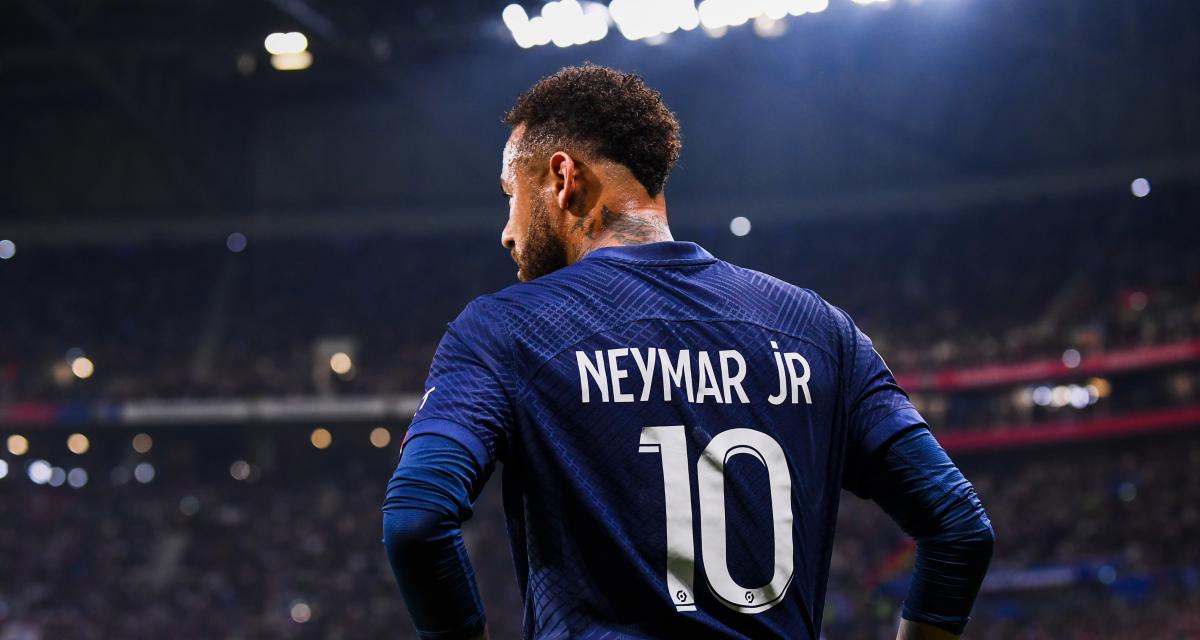 For the past few days, the newspaper El Mundo has been attacking Barça with “Barçaleaks” which reveal some of the backstage of the Catalan club, in particular on the management of the club or the Gerard Piqué case. This Friday, this is the case Neymar who finds himself at the center of the revelationswith the way his departure in 2017 for PSG took place.

These leaks also show that Barça tried to counter the possible departure of Neymar with the formation of a crisis cabinet to try to change the situation. An insufficient initiative to switch the file. However, on the side of the player himself, the period was obviously too much to handle. In emails from Raúl Sanllehí, at the time director of Barça football, which have been revealed, the latter speaks about the state of mind of a totally confused Neymar. “I told you all separately that the problem in this case was the player’s head. The boy is bad, he has a lot of personal problems, he is very confused and very vulnerable. So he mistakenly thought that by running away from Barcelona he would also be running away from his problems (when in reality what he should be doing is facing them and not leaving). I spoke directly with him, several times, I made him cry more than once, and he confessed to me more than once that he was lost, ”explains the Catalan leader.

The newspaper El Mundo leaked some behind-the-scenes information about Neymar’s departure from Barça to PSG in 2017. A time when the Brazilian was visibly totally lost. To the point of cracking several times according to a Catalan leader.