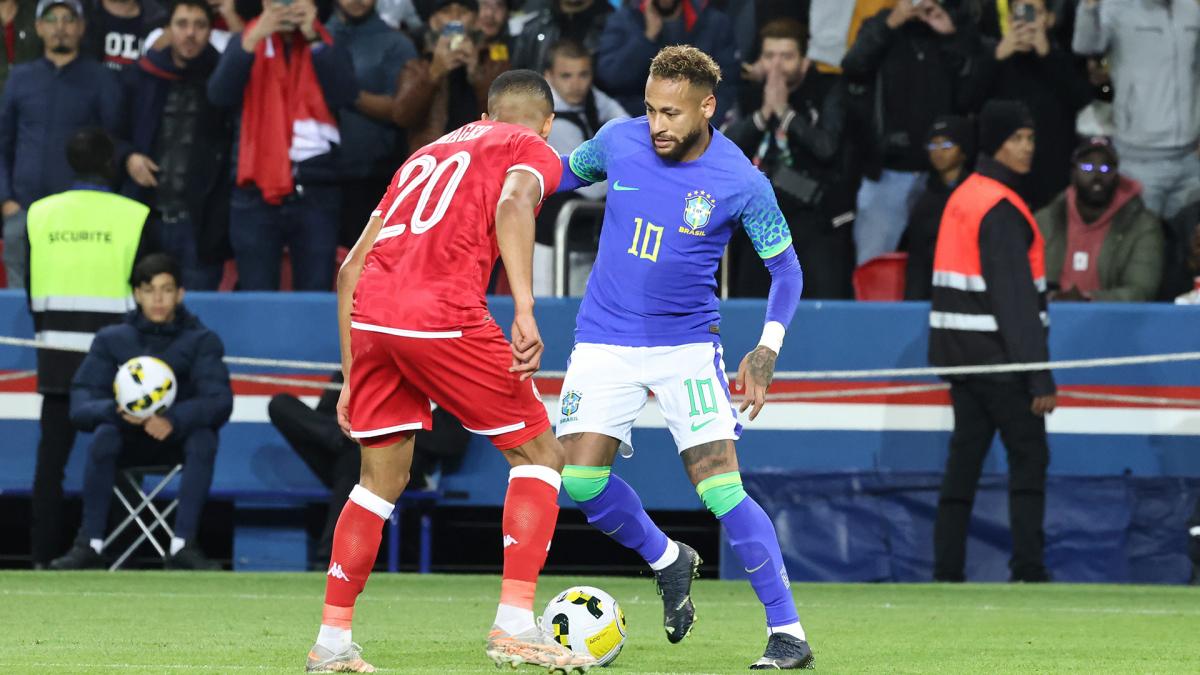 Only a few days before the 2022 World Cup, which will begin on November 20, footballers logically evoke this important moment. The Parisian striker, Neymar (30), expects a lot from this event after the failure against Belgium, in the quarter-finals of the last 2018 World Cup, but above all returned to the humiliation against Germany (1-7 ), a game he did not play due to a spinal injury.

“I wouldn’t say it was the lowest point of my career, but it was definitely one of the toughest times. My first World Cup, in my own country, and I wanted to win so badly. The way I came out was heartbreaking, but I went back to playing football like before, which was the main thing. Losing is never easy in football, but in the World Cup it’s worse.”confessed the PSG striker to the magazine Esquire. The Brazilian is impatiently waiting to fly to Qatar.