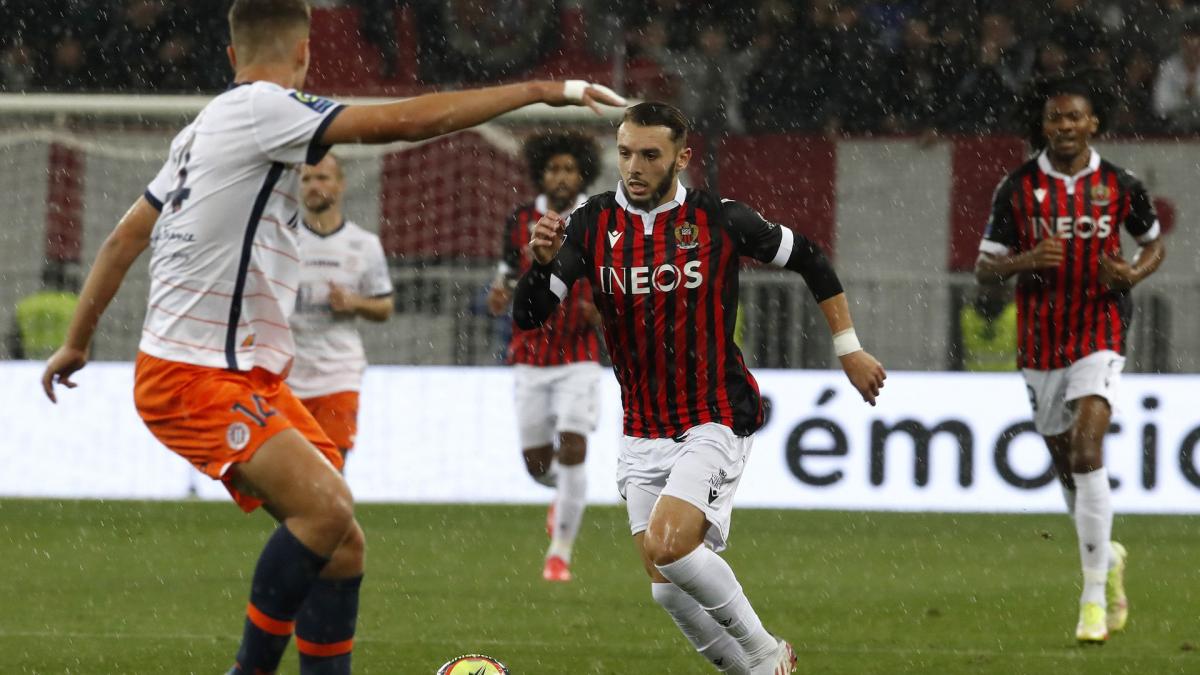 While waiting for Sunday evening’s clash between OM and LOSC, the 21st day of Ligue 1 opens this Friday with the reception of FC Nantes by OGC Nice (kick-off scheduled for 9 p.m.). A beautiful poster of the French championship opposing two formations in form in recent weeks. Les Aiglons, dolphins of PSG thanks to a better goal difference than OM, remain on 3 rank successes in L1. For their part, the Canaries (9th but 2 points from Europe) are on an interesting series of 4 games without defeat in the league.

In an attempt to regain victory at the Allianz Riviera, where Nice’s last victory dates back to October 24, Christophe Galtier, deprived of Bambu (injured), Atal, Lemina (CAN) and Schneiderlin (suspended) renewed his 4-4 -2. The new recruit Amavi is aligned for the first time since his return to the OGCN. The Dolberg-Gouiri duo will occupy the forefront of the attack, supported by Kluivert and Boudaoui on the wings. Antoine Kombouaré, who must compose for him without Pallois, Cyprien (injured), Appiah, Doucet (Covid), Castelleto or even Simon (CAN), aligns him with a 5-4-1. The master of Nantes, Chirivella, is the holder and will be responsible in particular for feeding Kolo Muani on the front of the attack.