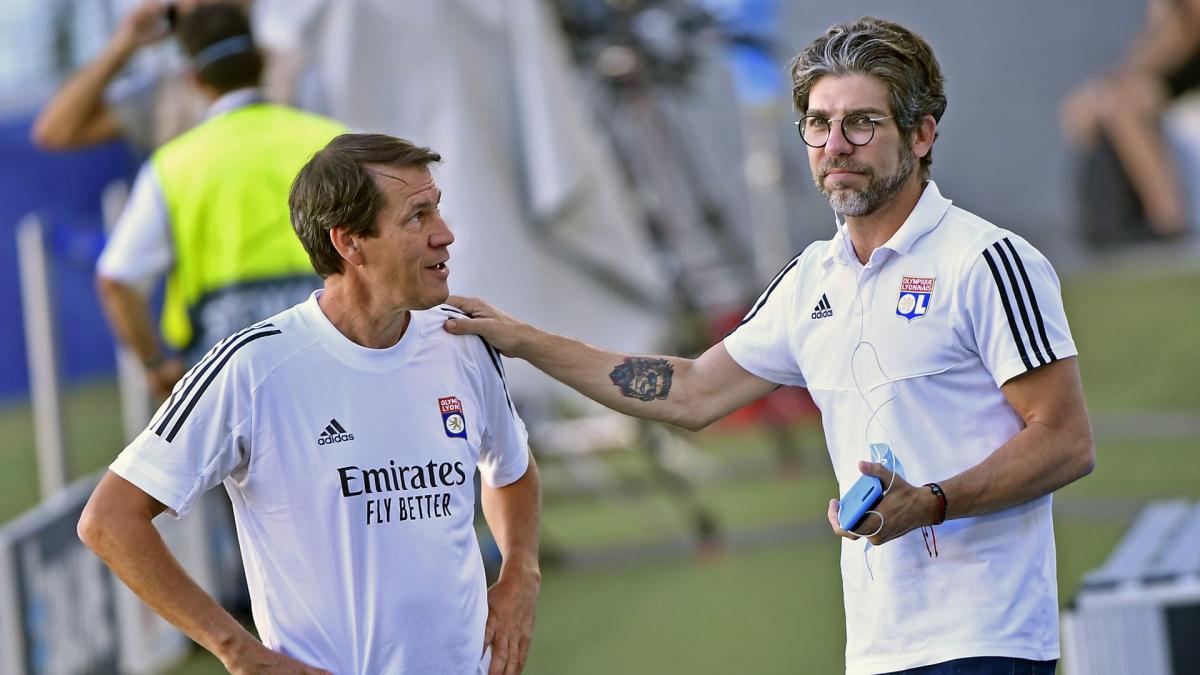 He was the sporting director of Olympique Lyonnais and chose Rudi Garcia on the bench in October 2019 to succeed Sylvinho. Between the two men, relations had rapidly deteriorated. Today, neither of them are still at OL but the reproaches still abound. On the antenna RMC, in the program Rothen s’ignite, the Brazilian was invited to react on the style of the French coaches. And it didn’t take much pushing for him to stealthily evoke Rudi Garcia…

“I give the example of Bruno Guimaraes. Rudi Garcia killed the little one. He manages in 5 months with his intelligence to become the best player of his team “launched the former midfielder in the heart of a tirade to defend the quality of Ligue 1 players and the excessive reluctance of certain coaches.

Juninho believes that there is a good level in Ligue 1 but that the championship lacks renowned coaches to progress. #RMCLive pic.twitter.com/QchsFkXobJ