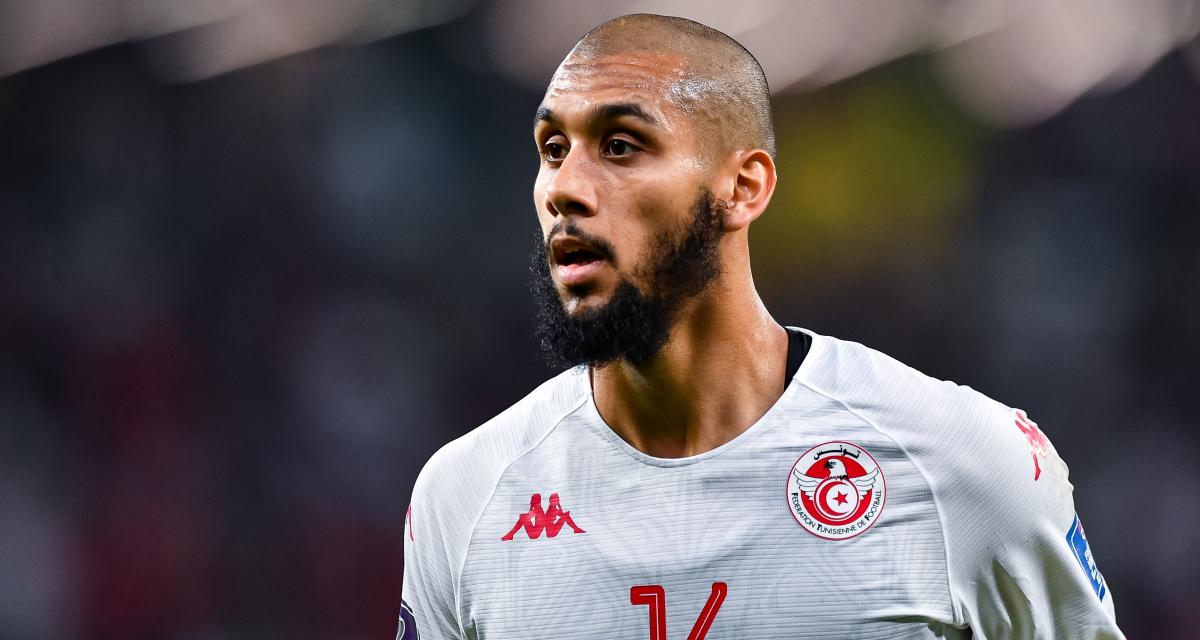 He was part of this famous list of player-thrill, of these unknown footballers before a major competition and who stand out with honors, but also their name on the lists of the big teams. Impressive with Tunisia, Aïssa Laïdouni stood out during the group stage with great performances, especially during the victory against the French team. Noted appearances that have made the 26-year-old midfielder who plays for Ferencvaros (Hungary) one of the hits to be made on this transfer market.

And the Hungarian leaders are starting to receive many phone calls. First of all, it was Sampdoria Genoa who made an offer, but the Italians are far from the only ones, as is believed Foot 24hfootnews. Indeed, Olympique Lyonnais was offered the player while the TFC is interested, and Espanyol Barcelona in Spain and Union Berlin in Germany have sent an offer of around four million euros. In addition, Stuttgart and Brentford are closely monitoring his case. Enough to promise a great battle for the one who had embodied the superb state of mind of the Carthage Eagles at the World Cup in Qatar.

Aïssa Laïdouni, the Tunisian international who shone during the World Cup, attracts the greed of many clubs in the transfer window including Olympique Lyonnais. It has even been offered to Les Gones in recent days.