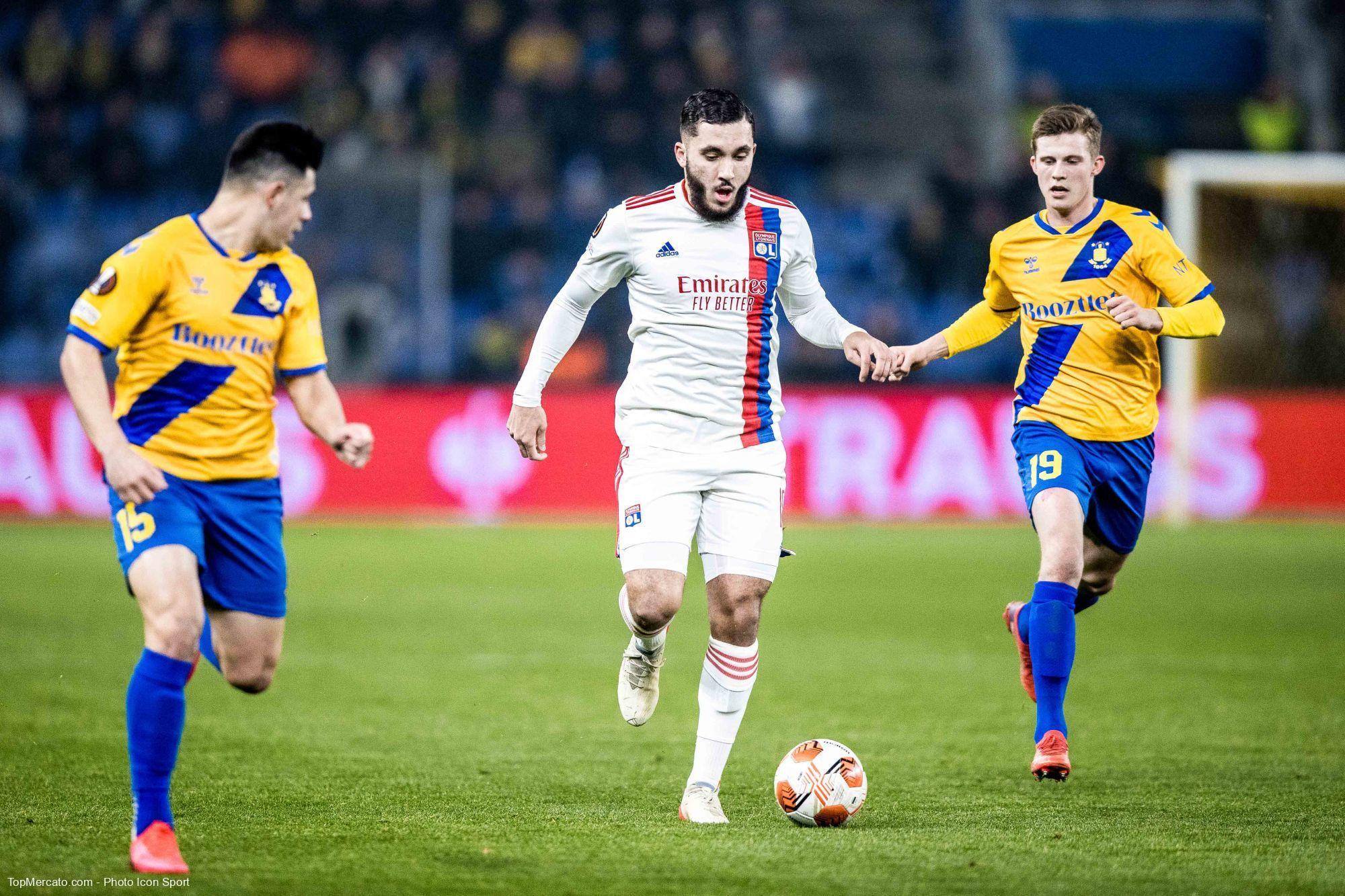 Pablo Sarabia sold to Wolverhampton, Paris Saint-Germain is looking for a new striker to play on the right side. With this in mind, the capital club is thinking of Rayan Cherki, the Olympique Lyonnais player. According to information from RMC Sports, the Parisian management took action by sending an offer to Les Gones. An offensive from the leader of Ligue 1 which did not fail to make Jean-Michel Aulas react. In a message posted on Twitterthe president of the Rhone club said to exclude a departure of the international tricolor Espoirs. “Rayan is a club boy who fits into our project, seeing him courted is normal and makes us proud of our academy too, but having him with us is much more important than anything.”

⁦@OLRayan is a child of the club who is part of our project, seeing him courted is normal and makes us proud of our academy too, but having him with us is much more important than anything #rayan pic.twitter.com/Xcgx7lxZWJ

“He knows the importance of PSG”

What about the situation of the 19-year-old player? Consulting for RMCthe former midfielder of the France team, Jérôme Rothen, confirms the existence of discussions between the two parties, for which the number 18 Lyonnais “is not aware.”

“The first thing is to confirm what L’Equipe has released. The certainty is that PSG are very interested in Cherki. They made it one of the priorities to replace Sarabia. The second thing is good to note, it’s good to try to invest in talented young French players. It enhances the French championship and it can help a club like Lyon which may be in financial difficulty. Lyon did it before. PSG is in this perspective. It’s a big yes. PSG lack respect for the jersey, for the culture… Even if he was trained in Lyon, he knows French football, the importance of PSG. It’s a way to put yourself in danger, to question yourself. Jérôme Rothen thinks that OL are not opposed to his transfer. “It is the speech, but it is not a speech of great firmness.”