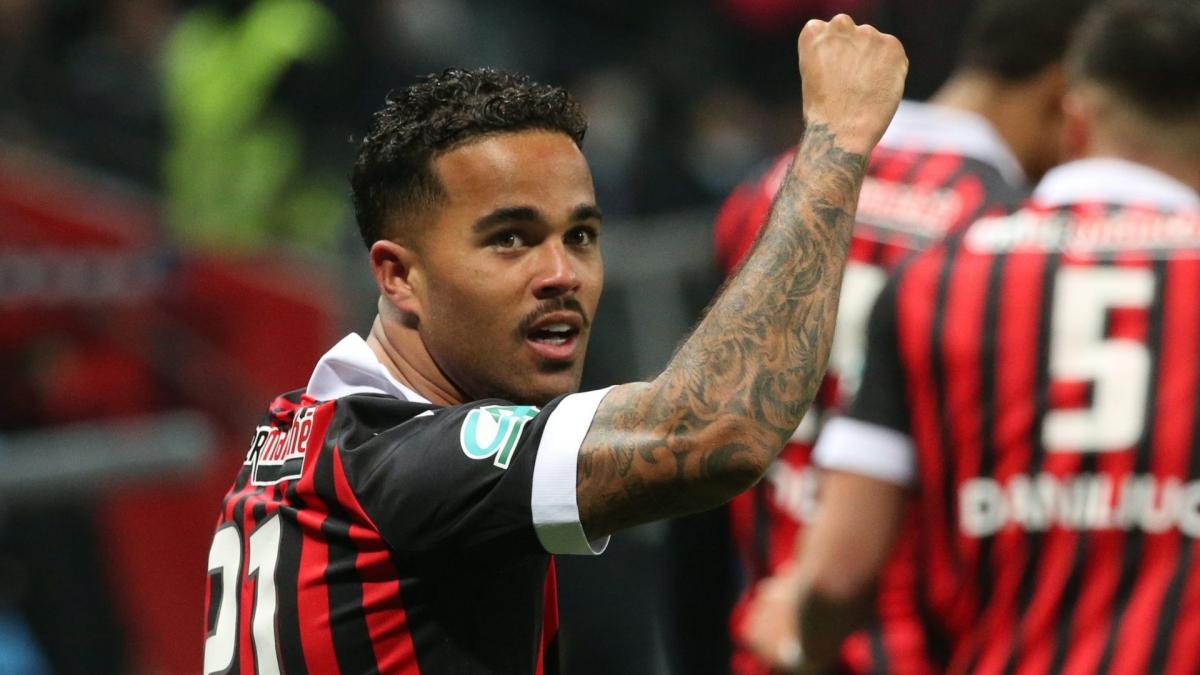 OM are slow to announce recruits. Unlike OL for example, who have already made good progress, the Phocaeans are stagnating a bit, in particular because they are waiting for their accounts to be validated by the DNCG. Which doesn’t mean that Pablo Longoria and his new henchman, Javier Ribalta, aren’t working, quite the contrary. Both men are currently in Italy, and on Wednesday they met Torino management to discuss Luis Henrique.

And still according to the Italian media, Sky Italia this time, the Marseille decision-makers did not only discuss with the Piedmont club. They also met their counterparts from Roma, a club with which several transactions have been concluded in recent years, like Pau Lopez or Cengiz Ünder. And this time, it was about Justin Kluivert.

A future in the south of France

Discussions have thus been initiated for the player, who is not part of José Mourinho’s plans for next season. On the Roman side, there is even a certain urgency to sell him, since his contract expires next June. For its part, OGC Nice where he played on loan this season should not exercise his purchase option of 15 million euros, but remains interested in the possibility of keeping him. At the start of the month, the Italian media also mentioned AS Monaco’s interest in the Dutch striker, and everything indicates that we risk having a three-headed fight in this case.

Last season, the 23-year-old scored 4 goals and made 5 assists in 28 league games with the Aiglons. He even scored twice against Marseille in the quarter-finals of the Coupe de France this season. Something to catch the eye of many people in France therefore, even if it must be said that for the moment, the son of the famous scorer from the Netherlands has not yet really reached the level that was predicted for him. during his first steps with Ajax. Will Sampaoli be able to allow him to cross a course?