Returning to the capital during the summer, Pablo Sarabia has only had to settle for two small tenures since the resumption of the French championship. The Spaniard, however, is not worried about his situation. 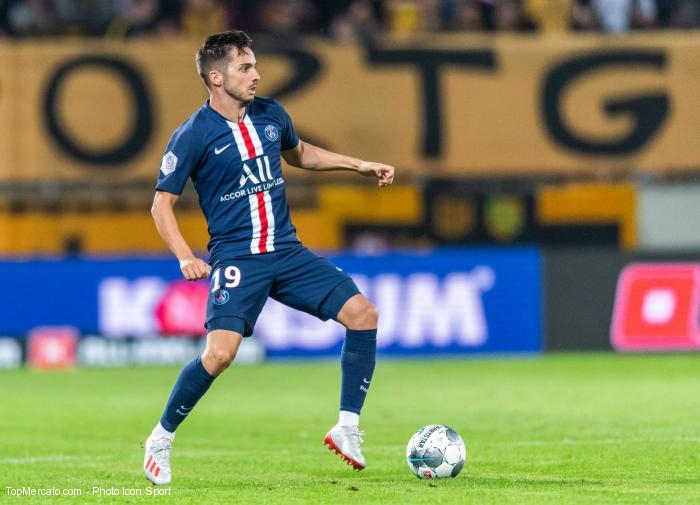 At 30, Pablo Sarabia is once again a Paris Saint-Germain player. In the summer of 2021, the midfielder joined Sporting Portugal on loan. This small parenthesis in the Lisbon club turned out to be rather profitable for the Spaniard. With 15 goals scored and 6 assists delivered in 29 appearances in the league, he greatly contributed to the great season of the Greens and Whites.

Pablo Sarabia, however, returned to the City of Light at the end of his loan. Faced with more than impressive competition, the native of Madrid must be satisfied with very little playing time. Holder twice in eight days of Ligue 1, he does not seem to be one of the essential elements of Christophe Galtier.

According to his words, Pablo Sarabia remains optimistic about his personal situation. By the radio Onda Cerothe Spanish international thus explained “that there will be minutes for everyone”given that “It’s a very long season”. “Any winning team needs rotation,” he then continued.

Pablo Sarabia also took advantage of this interview to send a short message to his former coach, Mauricio Pochettino. To justify his choice to leave for Sporting Club, the Spaniard thus evoked “an coach who did not fully trust (him).

🔴🔵🇪🇸 Soler and Sarabia in the winning team, with the Spanish selection. pic.twitter.com/kd9HrxdEsL

Despite his short time spent on the lawn, Pablo Sarabia is one of the 25 players called up by Luis Henrique to play in the Nations League with Spain. La Roja will face Switzerland this Saturday before traveling to Portugal (September 27). The PSG player has 22 selections for 9 goals scored.