Emmanuel Petit has confirmed that Didier Deschamps no longer has a link with the Blues of 1998. The former midfielder is not tender with his former teammate. 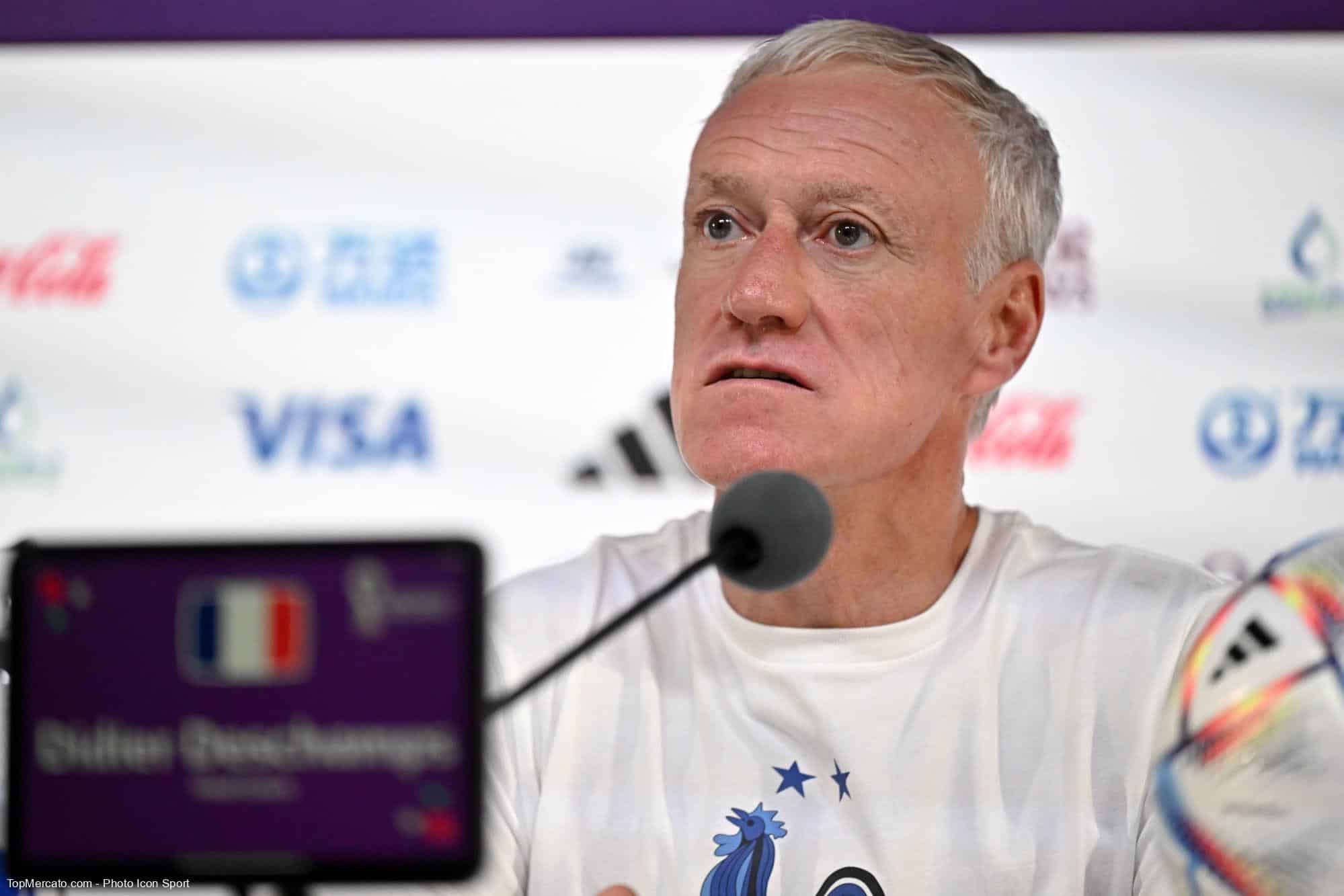 On the waves of RMC SportsEmmanuel Petit spoke about the situation of Didier Deschamps, who stands aside from the group of the France 1998 team. The former player of Arsenal and Barça is visibly fed up with the behavior of the coach: “With whom does Didier Deschamps have relations? Right now, there aren’t many. With the France 98 group? We don’t have any either. With Marcel Desailly? It’s possible, I don’t know. But with us, no, he doesn’t. And it’s reciprocal. There are enough of not saying things, the truth. We are in a world where we can no longer say anything. So we say things normally. With whom does he (Deschamps) have relations? With nobody. That’s all “he launched.

Emmanuel Petit notably indicated that the boss of the Blues had not apologized for not having come to the meal of the elders: “If he warned that he wouldn’t come to the elders’ meal?” No, there is no more contact. It’s been quite a while already. Why ? I do not know. We invite him to come to RMC, I will ask him questions in front of everyone and that way we will be happy… ”he continued.

Didier Deschamps has been at the head of the France team since 2012. Some of his former colleagues think he should have turned the page after this World Cup, rather than extend. Zinedine Zidane, his former teammate of Juve and the Blues who was waiting to be able to take over, seems resigned. The former Madrid player is now looking for a new club.