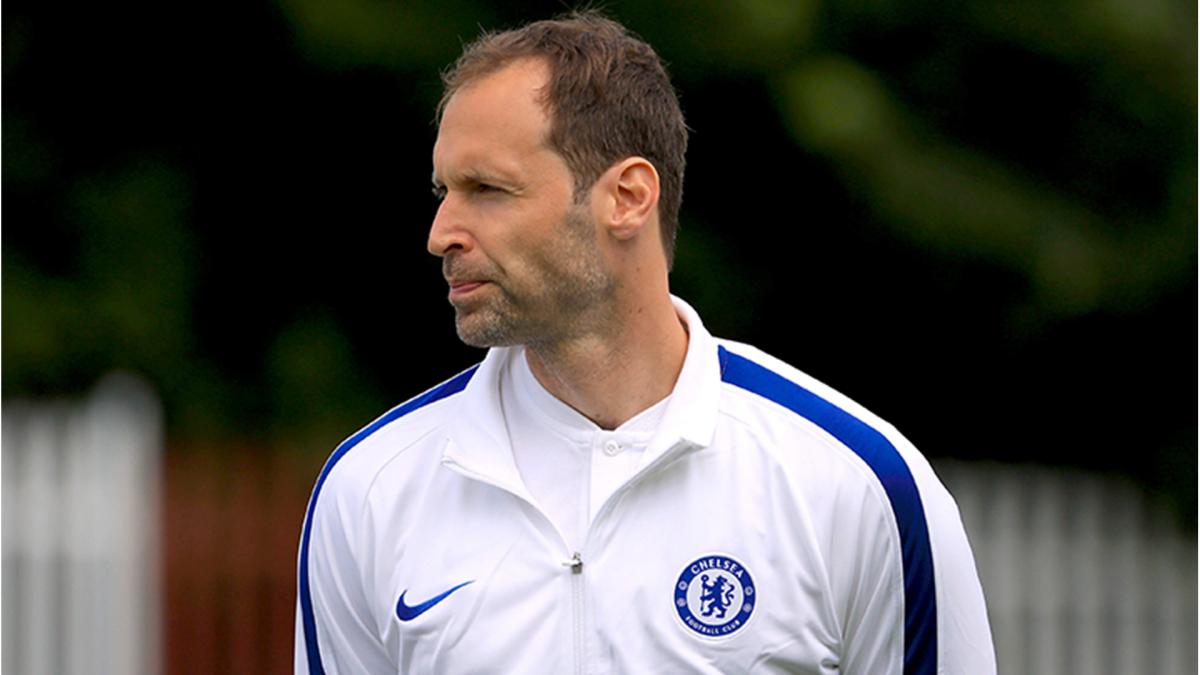 In a press release published on Monday, Chelsea announced the departure of its former goalkeeper, Petr Cech, who will leave his position as technical and performance adviser at the London club on June 30. The 40-year-old former Czech goalkeeper had held this position at Chelsea for three years.

“It has been a huge privilege to play this role at Chelsea for the past three years. With the new owner of the club, I think it’s the right time for me to retire. I am happy that the Club is now in an excellent position with the new owners, and I am confident in its future success on and off the pitch.”explained Cech to justify his departure.